Tourists head to China as borders reopened after three years 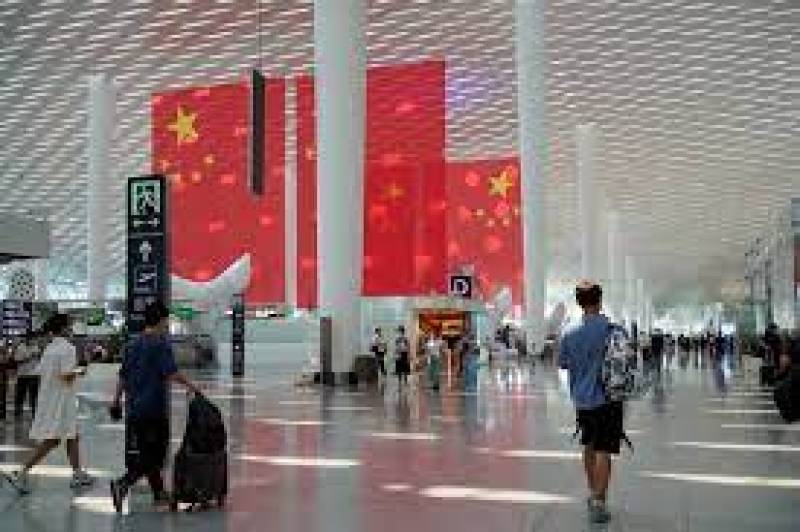 BEIJING - China has reopened its borders to international travelers for the first time since it imposed strict travel restrictions in March 2020 in the wake of Covid-19.

As per latest guidelines effective January 8th, arriving passengers will no longer need to quarantine but will still require proof of a negative PCR test taken within 48 hours of traveling.

Observers are expecting rush of visitors especially from Hong Kong in the upcoming weeks to let people in the country move to the Guangdong province of China and other regions to reunite with families. On Sunday, more than 36,000 people from Hong Kong departed the city via its land borders according to official figures.

On Sunday, China resumed issuing passports and travel visas for mainland residents, and ordinary visas and residence permits for foreigners as well.

Over the past three years, China had imposed one of the world’s strictest Covid restrictions including lockdowns and frequent testing which dent a blow to its economy.

While China is easing the restrictions, countries are increasingly ramping up measures for visitors especially from China. For example countries like the US and Italy besides others have announced that they will test the passengers coming from China, drawing sharp criticism from Beijing.

International health experts including the ones from World Health Organization (WHO) are skeptical of the data shown by China of victims of new variant of Covid-19, alleging that the country was underreporting. On the other hand, Beijing has taken aims at what it says 'discrimination' regarding its visitors.

Australia Working Holiday Visa: here's a guide to stay in Australia for 3 years

Thinking to move to Australia after studies? here's how Temporary Graduate Visa can solve your problem