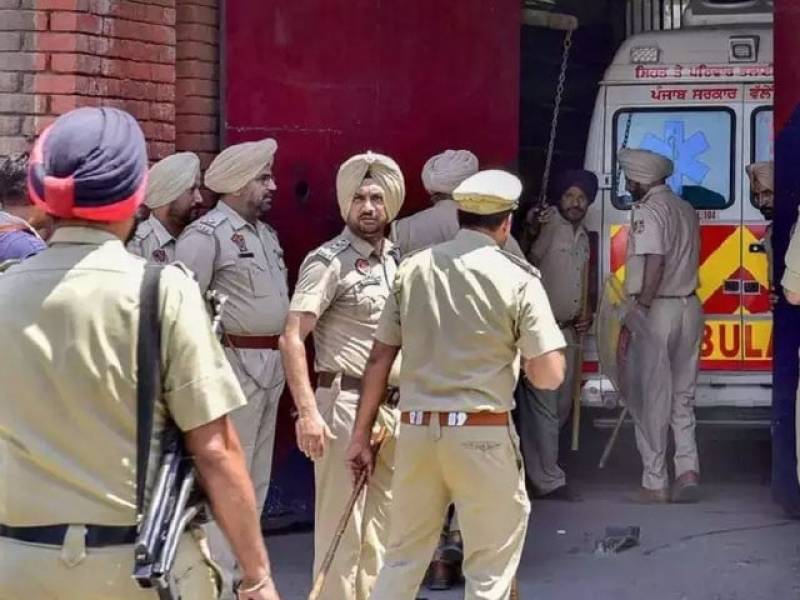 CHANDIGARH – An officer of Indian army committed suicide after shooting dead his wife at his home in Punjab state, it emerged on Monday.

Reports said police were called after nearby residents heart gun shots when officials found two bodies from the house. The couple has been identified as Lt Col Nishant and his wife Dimple.

Police have found a suicide note by the army officer, stating that he had taken the extreme step due to domestic issues.

Relatives told media Nishant and his spouse used to develop differences over domestic issues and both were also receiving counceling.

Bodies have been shifted to a military hospital for postmortem.