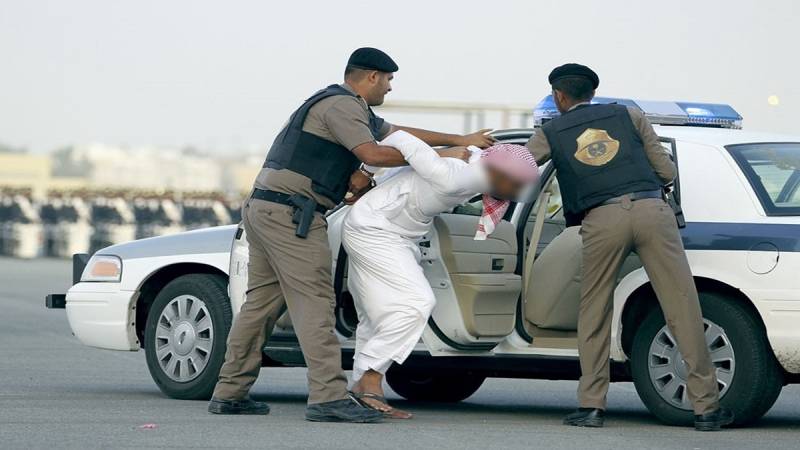 RIYADH - The authorities in Saudi Arabia have arrested around 14,740 violators of residency, labor laws and border security regulations in various regions of the country within a week.

The Ministry of Interior announced that the arrests were made during the week from December, 29, 2022 to January, 4, 2023 in joint field campaigns carried out by various units of the security forces across the Kingdom .

Among those nabbed, 8,058 violated residency system, 4,283 were violators of the border security rules, and 2,399 breached the labor laws.

The authorities detailed that 15 people who were involved in transporting and harboring violators of residency and work regulations and practiced cover up activities were also arrested.

The Ministry of Interior also elaborated that anyone who facilitates the entry of an infiltrator into Saudi Arabia or provides the individual transportation or shelter or any assistance or service shall be punished with penalties of up to 15 years in prison, and a maximum fine of SR1 million, in addition to the confiscation of the means of transportation and accommodation.