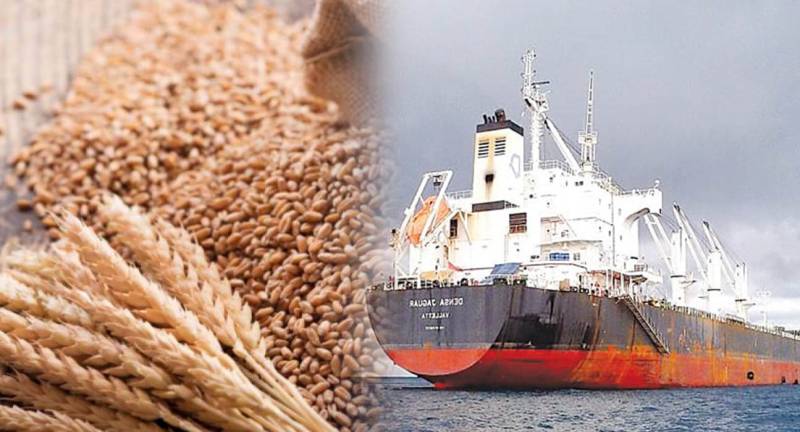 KARACHI – In the first phase, two wheat-laden ships from Russia reached the port city of Karachi on Monday, in a positive development for a country facing flour crisis which intensified amid a worse economic situation.

Reports quoting Ministry of Food Security officials said that the two ships arrived in the metropolis and that another 450,000 tonnes of wheat from Russia would reach Pakistan soon.

Pakistani is importing more than 7 million tonnes of wheat at the government level, which will reach Pakistan in the coming 2-3 months. Ships carrying imported wheat from other nations also reached Pakistan.

The Sharif-led government decided to import wheat as the flour crisis worsened amid the destruction of wheat crops after massive floods and dilapidating economic situation.

As the crisis intensified, long queues were spotted outside stores and other state-regulated flour setups to get the basic commodity.

The already distressed people in the cash-strapped country are even fighting to get a single bag, while stampedes have also been reported at sale points.