Syra Yousaf, Shahroz Sabzwari open up about their idea of love in first tell-all interview 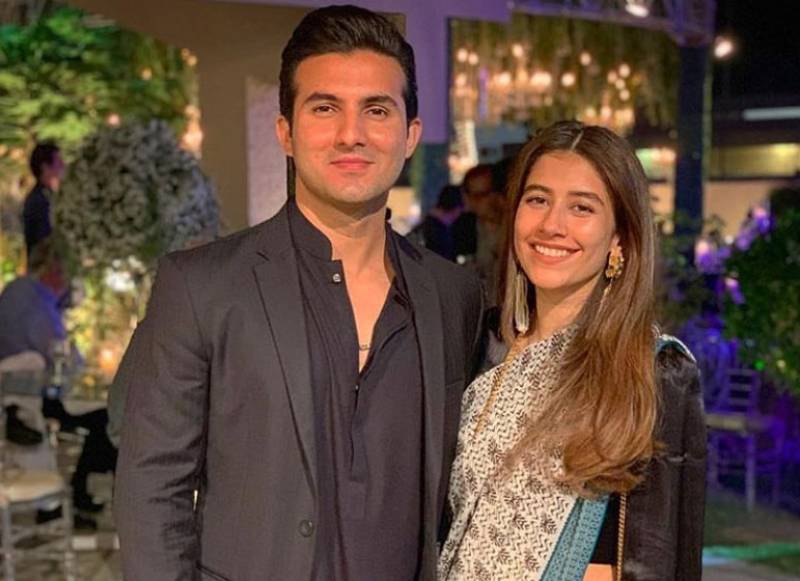 Former celebrity couple Syra Yousaf and Shahroz Sabzwari are promoting their upcoming project Babylicioius, a feel-good love affair that is set to be released next month.

In their first-ever interview sitting next to each other with Something Haute, the actors shed light on their upcoming project, their personal life, parenting the children, and much more.

Syra revealed that the project translates one of the love stories of Essa Khan, the director, producer, and writer of Babylicioius. It was conceived as a short film but later turned into a featured movie, Shehroze revealed while Syra mentioned a part of the movie to be thought-provoking.

The duo maintained that ‘being parents helped them maintain a good equation’. Shehroze also mentioned the ‘phenomenal relation’ between their two children from different marriages.

Sharing her views on love, Syra said love is safety for her, linking a healthy relationship if you feel safe with someone, and warned of anxiety and fear, if anyone feels compromised.

The duo revealed that they decided to complete the movie due to some attachment to the project.

Earlier, the project also sparked a debate by showing a divorced couple in an intimate relationship.

Shehroze and Syra are the parents of daughter Nooreh. The Chain Aye Na star married model Sadaf Kanwal after his divorce from Syra.