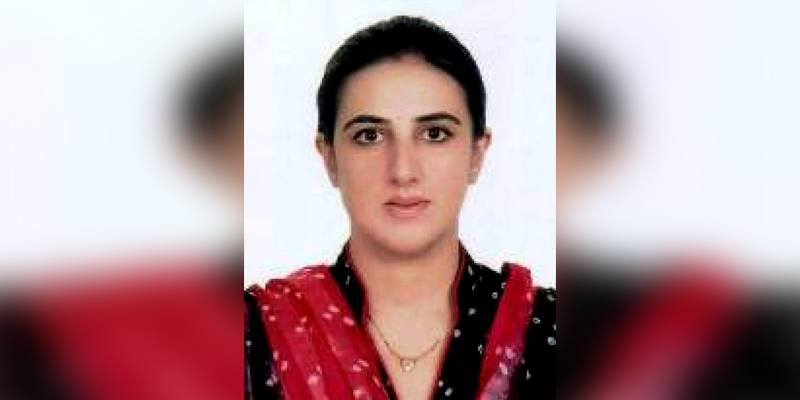 LAHORE - Pakistan Tehreek-e-Insaf continued its blunders in awarding tickets for the forthcoming elections, days after it was censured for immature behaviour over the selection of caretaker chief minister of Punjab.

As the party published the list of candidates to contest July elections, political commentators hailed as well as slated Imran Khan's party for the choices, however, one of the politician caught the eyes of media for all the wrong reasons.

Nazia Raheel, a member of Pakistan Muslim League Nawaz, who also served as a lawmaker from 2008 to 2013 and from 2013 to 2018, was also awarded ticket by Pakistan Tehreek-e-Insaf for PP-122 Toba Tek Singh seat.

ISLAMABAD - Pakistan Tehrike -e-Insaf unveiled on Friday, the list of its candidates contesting the forthcoming general ...

What tarnishes the transparency of ticket awarding procedure is the fact that Raheel did not even apply for the ticket, as she is aspiring to secure a PML-N ticket to set foot in the upcoming elections.

In a message, the politican clarified that she would be contesting upcoming polls through the platform of PML-N, instead of PTI.

“I am consulting with my lawyer and I may take legal course against  PTI,” said Raheel who was picked as a candidate by PTI on Friday.

Nazia Raheel is a two-time member of the Punjab Assembly from PP-88 Kamalia and during the last general elections, she bagged 37,216 votes.

In front of her name, the national identity card number was also a generic figure, however, the party seems to have realized its mistake as a new list has been updated on the website, without the name of Nazia Raheel.