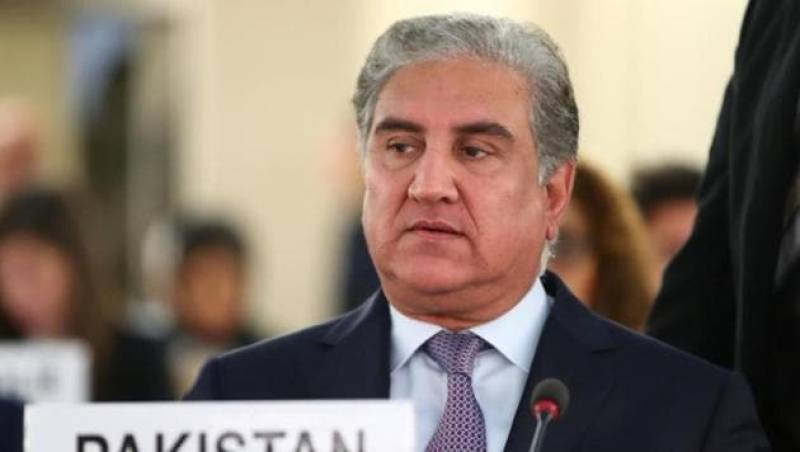 ABU DHABI – Pakistan has summoned a number of its diplomats in Saudi Arabia due to multiple complaints from the Pakistani community living in the kingdom.

Foreign Minister Shah Mahmood Quresh announced this while talking to media during his visit to the United Arab Emirates.  “The diplomatic personnel in Saudi Arabia have been directed to provide all services and facilities to expatriate Pakistanis,” Qureshi said.

Around two million Pakistanis are living in Saudi Arabia and they are sending annual remittances valuing at $4.5 billion. Riyadh has reportedly been unilaterally deporting a large number of Pakistani workers over the past two years.

Though the two countries have previously had strong strategic relations, tensions arose last year when Riyadh turned down Islamabad’s request to convene a special meeting of the Organization of Islamic Cooperation (OIC)’s Council of Foreign Ministers to pressure India on the Kashmir issue.

Later, Pakistan was forced to repay a Saudi loan of $1 billion that the kingdom called in after Pakistan insisted it be allowed to lead the OIC’s support for Kashmir, a region largely under Indian occupation and which was annexed by India in 2019.

ISLAMABAD – Pakistan Foreign Minister Shah Mahmood Qureshi arrived in Berlin on Sunday with a delegation on a ...