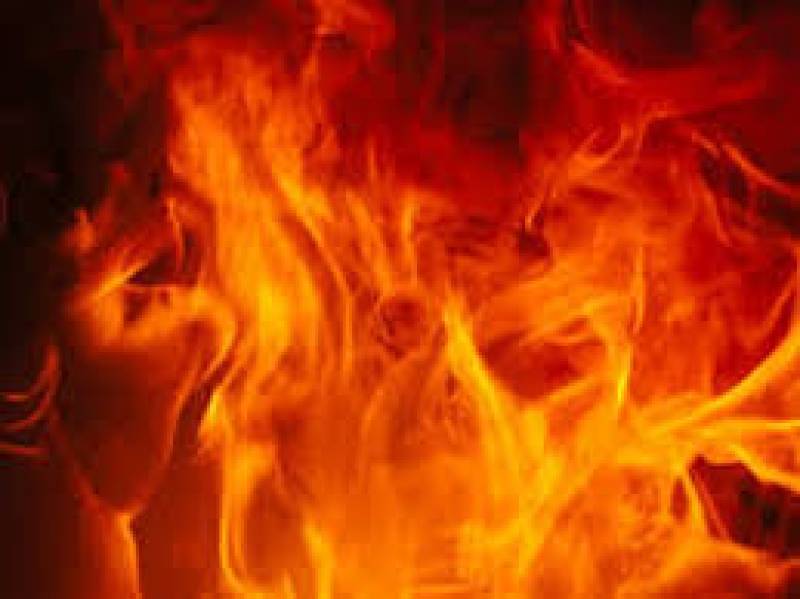 FAISALABAD – At least five persons were killed and another 8 got injured after fire erupted in an oil refinery in Faisalabad.

According to media reports, the fire erupted in oil refinery situated at Mullanpur Road near Thikriwala area in Faisalabad due to unknown reasons.

The fire engulfed the entire surroundings and caused severe burn injuries to three persons who died on the spot.

Receiving information, fire fighters of Rescue 1122 in 8 vehicles rushed to the spot and brought the fire under control after hectic efforts.

The bodies were shifted to a mortuary and their identification was yet to be made while police have started investigation of the incident.