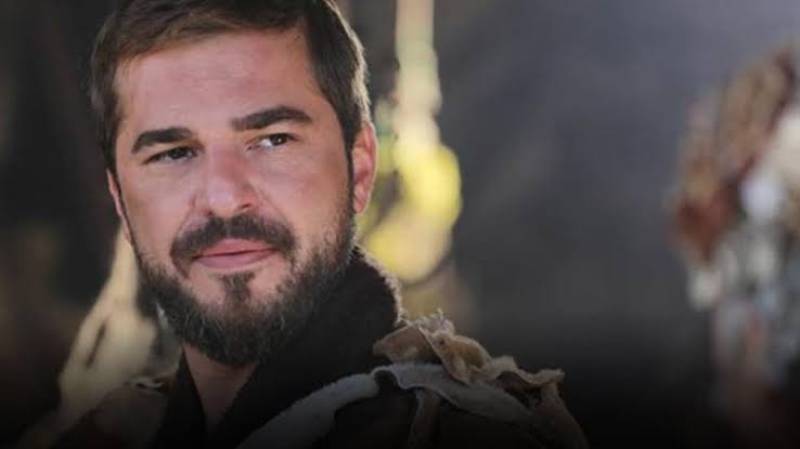 As if we couldn’t get enough of the entire cast of ‘Diriliş:Ertuğrul’ already.

The action adventure serial full of sword fights, has experienced such a meteoric rise in popularity in the country because people are completely smitten by it.

A short clip of the lead actor of the show, who essays the ottoman ruler Ertuğrul himself, has been doing rounds on social media and rightfully so.

Never imagined that one day #Ertugral would be saying ❤️❤️🇵🇰 . The song remains the same🎸 https://t.co/VMvvBBD3fR

The iconic song was voiced by the late Junaid Jamshed and released by Vital Signs in 1987.