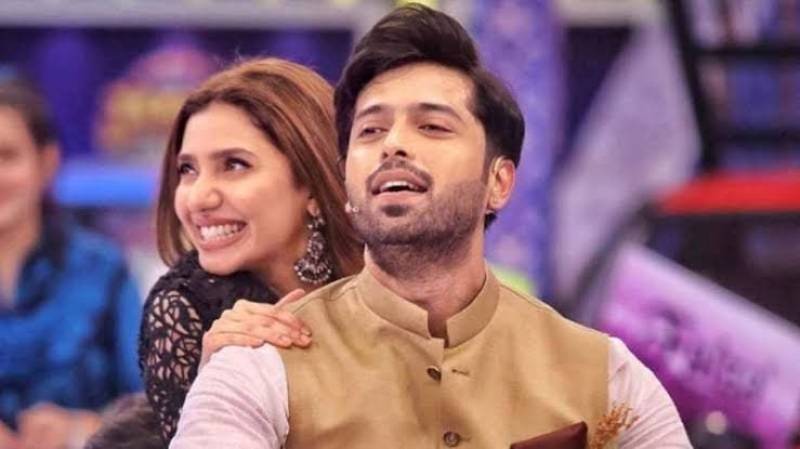 Actors Mahira Khan and Fahad Mustafa both the leading cast members of the film, took to social media to reveal the first look of the film.

The poster shared by Mahira shows a rolled up bundle of thousand rupee notes with Quaid e Azam’s face on display.

The same poster with the same caption was also shared by Fahad Mustafa.

Helmed by Nabeel Qureshi and co-written by him and Fiza Ali, Quaid-e-Azam Zindabad is an action-comedy that follows the story of a notorious cop, played by Mustafa.

This film marks the first time Khan and Mustafa will be starting opposite each other.