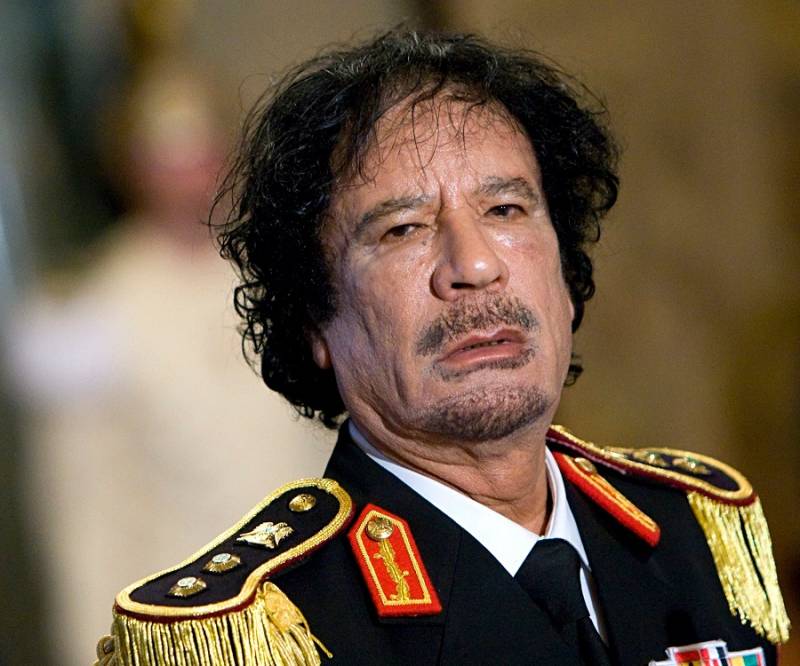 LIBYA - In a visibly fishy development, a staggering €10 billion of Libyan government funds, frozen as part of sanctions against the late Muammar Gaddafi’s aides, has vanished from a Belgian bank, according to local media.

According to the ming-bending investigation by Le Vif weekly, four Euroclear Bank accounts belonging to the Libyan Investment Authority (LIA) and its subsidiary Libyan Foreign Investment Company (LFICO) in Bahrain and Luxembourg, contained some €16.1bn in frozen assets back in November 2013, however, when authorities tried to seize the funds in 2017, it turned out there was only just over €5bn left in those accounts, raising eyebrows of financial and political experts.

"There remains a little less than 5 billion euros on the four accounts opened at Euroclear Bank SA,” Denis Goeman, a spokesman from Brussels’ prosecutor’s office told the Belgian publication.

The remaining funds are still subject to seizure, but so far Euroclear reportedly has denied handing over the accounts. The refusal prompted the prosecutor to threaten the institution with “more coercive measures” unless the remainig funds are cleared within a certain period.

The investigating magistrate, Michel Claise, who was in charge of the probe into alleged money laundering by Gaddafi’s inner circle, reportedly noticed the disappearance of funds, in staggerign amount, in autumn 2017 but it is believed that the funds 'evaporated' somewhere between 2013 and 2017.

Florence Angelici, from the General Administration of the Treasury detailed that those assets had been frozen since March 2011 in accordance with the UNSC resolution 1973 but Belgium has never authorized the “thaw” of these assets.

According to the paper, Belgium failed to comply with UN regulations governing asset freezes on certain Libyan accounts in local banks.

How Libya's Money flowed into Belgium

Before the 2011 Arab Spring - that toppeled the Libyan monarch - the country had been a major oil exporter and to handle the cash flow, the government created the Libyan Investment Authority to invest the country’s black gold wealth abroad.

With NATO’s intervention in 2011, the UN introduced sanctions against the Libyan government’s assets, effectively seizing roughly $67bn from the LIA, held across Europe and North America.

“Interest flows from the fund’s assets around the world were frequent,” Politico revealed in their investigation, citing former chief executives of post-2011 LIA.

Euroclear Bank also confirmed paying monthly dividends from the four frozen assets and according to an email exchange between a Euroclear employee and the Belgian finance ministry, the interest had been released once a month to an “HSBC account in Luxembourg belonging to LIA and to several other LIA accounts at different banks, Politico reported.

While Belgium’s finance ministry negates any misappropriation, Le Vif’s investigation implies that the relevant authorities must answer the conundrum about the disappearance of €10 billion.