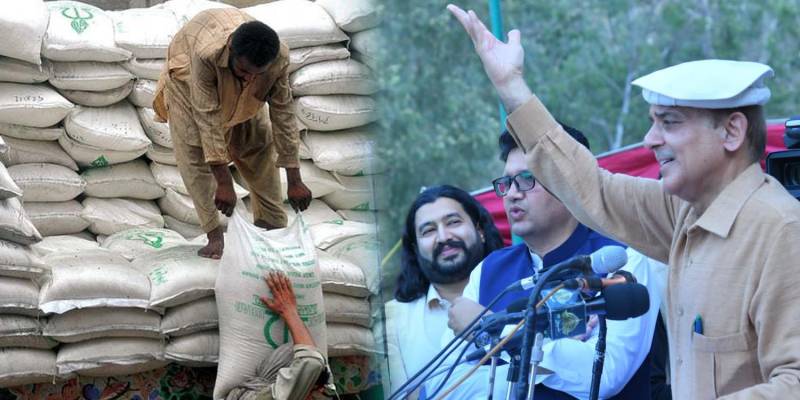 ISLAMABAD – Prime Minister Shehbaz Sharif on Monday imposed a complete ban on the sugar export in wake of domestic demand.

In a statement on social media, the premier, who is known for diligent administration, called the ban on sugar imports vital to meet the domestic need and to stabilise the prices of sugar amid soaring inflation.

Prime Minister also instructed concerned officials to crackdown against hoarders and smugglers who are keeping huge stocks and selling the commodity at higher prices. Sharif said that there will be 'zero tolerance' in case of negligence.

PM Sharif also told the departments concerned to keep him informed about the implementation of his orders and present a report. He further warned the authorities of action in case of negligence.

The move comes as distressed citizens complained about the shortage of sugar and flour at utility stores since April when the newly installed government had ordered a reduction in prices of basic commodities.

ISLAMABAD – The price of flour and sugar have slashed in the country’s most populous region Punjab as Prime ...

Reports suggest that most of the complaints were reported in Punjab where utility stores had run out of sugar.