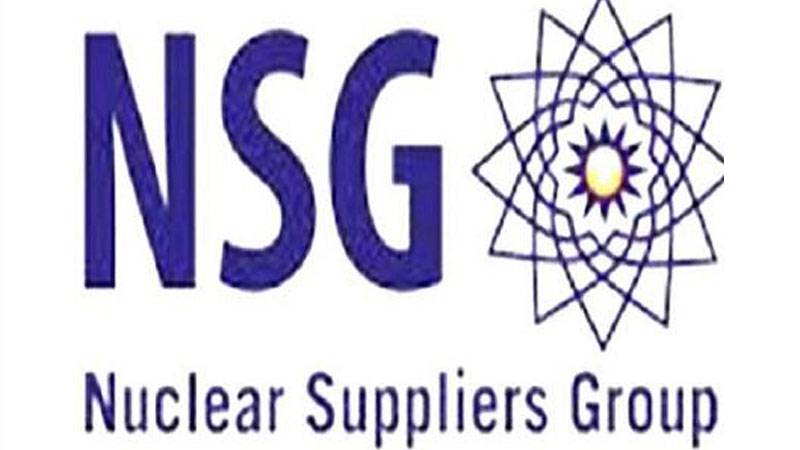 ISLAMABAD - Membership of the Nuclear Suppliers Group (NSG) is imperative for Pakistan’s recognition as a responsible nuclear state and access to sophisticated nuclear technology.

This was stated by Director General Disarmament at the Foreign Office Kamran Akhtar while speaking at a round-table discussion organized by Strategic Vision Institute (SVI) on ‘India’s NSG Politics’.

The discussion was held on the eve of NSG consultative meeting (Nov.10) and informal plenary session (Nov 11) being held in Vienna for deliberations on the membership of non-NPT countries.

The meetings are unlikely to end the stalemate on the issue of non-NPT states as a group of NSG members are insisting on setting up criteria for admission of non-NPT countries, whereas some others want the NPT requirement to be met.

Akhtar was of the opinion that even if Pakistan does not get admitted into the 48 member cartel controlling the international nuclear commerce at this stage it should continue its efforts for inclusion in the group.

“If we don’t get admitted in NSG now, we should not give up our pursuit. In the longer run we need recognition and access to technology,” he said and underscored the importance of building a positive narrative about Pakistani nuclear program instead of it being just about weapons and war.

He cited examples of Pakistani efforts to cooperate with other countries on peaceful applications of nuclear energy.

“This would help Pakistan be seen as a contributor to the achievement of sustainable development goals,” Akhtar said.

The calls by some of the NSG members for developing equivalent criteria for non-NPT countries, he believed, suited Pakistan as it was better placed to meet it in terms of coverage of civilian nuclear facilities, safeguards agreements, and openness to consider the commitment to non-testing of nuclear weapons.

The director general advised that Pakistan should continue signalling, to the proponents of the criteria-based approach, its willingness to adhere to the deciding factors they agree.

“Only once they are encouraged, they would see some incentive in pursuing this exercise otherwise they would just give up,” he observed.

It was in this context that Pakistan earlier this year proposed to India a bilateral agreement on non-testing of nuclear weapons. Pakistan has also shown its willingness to accept safeguards on all future civilian nuclear facilities, besides considering the possibility of the additional protocol.