PFA reaffirms quality of Haleeb after testing by international laboratories 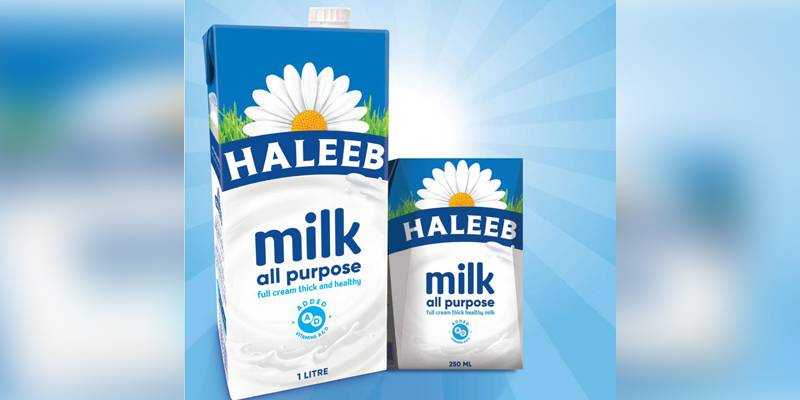 Haleeb’s packaged milk was tested earlier in the year also on the orders of the Supreme Court and had cleared those tests too, based on which the Supreme Court had declared Haleeb milk fit for human consumption in its March 9, 2017 ruling.

The PFA, on order of the apex court, conducted another round of tests to reconfirm the consistency of quality, and now the results of this second round of tests has reconfirmed the conformity of Haleeb milk to the laid down quality standards.

The PFA had collected the samples of all UHT milk companies from the market and sent these for analysis to two independent testing labs, Intertek and SGS laboratories. Both the labs belong to separate international chains of food testing laboratories and their results are accepted globally. The tests of both laboratories have confirmed that Haleeb milk is free from any harmful elements.

Haleeb Foods Limited CEO, Memosh Khawaja said that the test results of the two laboratories engaged by the PFA have reconfirmed that Haleeb’s UHT packaged milk is of high quality and meets all applicable food safety standards.

The CEO also lauded PFA’s commitment to ensuring supply of safe and hygienic food and beverages for the public and stated that Haleeb Foods limited supports the PFA and other regulatory bodies in their work towards industry development.