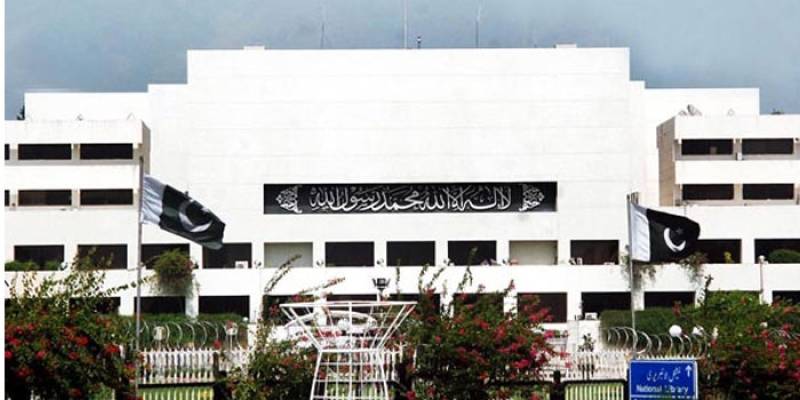 An official statement shared on NA’s Twitter said that National Assembly Speaker Asad Qaiser has called the meeting of both house of the parliament. The meeting will commence at 2pm on November 11.

The NA also extended invitation to federal ministers and special assistants to the prime minister.