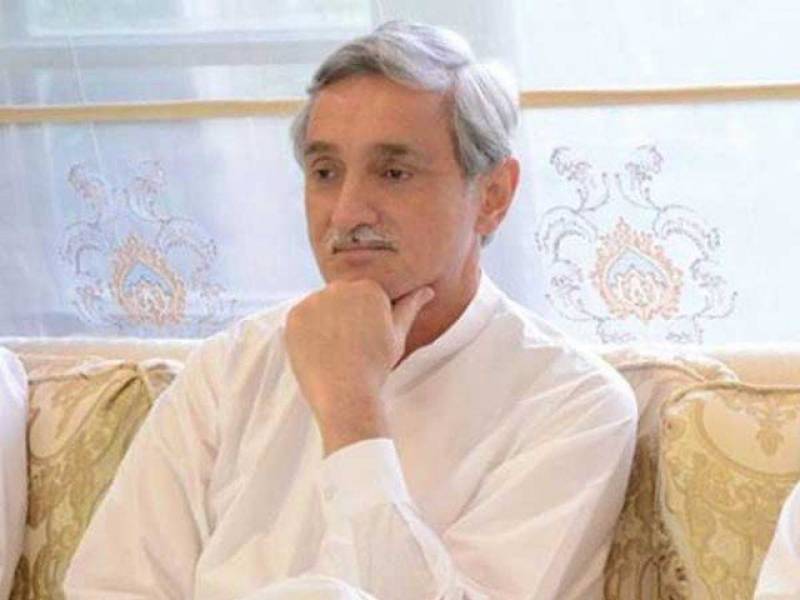 Apparently remorseful, Khattak said that he wanted to say something about JKT but all went wrong due to his slip of tongue.

“I want to say that Imran Khan does not spare anyone including me on corruption,” he clarified.

A few days ago, the defence minister while addressing a public gathering in Pashto language in Nowshera said that Tareen fled London after he found involved in sugar scandal.

Khattak also hit out at Tareen for not coming to Pakistan and called him “Chini Chor”.

Last week, Tareen reached Pakistan from UK after around seven months. The PTI leader had gone to London for what he says for treatment.

Earlier this year, sugar prices hiked massively as it crossed Rs100 per kg mark for the first time in the history of Pakistan following the shortage of the product in the country.

The forensic audit exposed over Rs150 billion fraud in manufacturing sale and export of the commodity every year by sugar manufacturers that include Tareen, a brother of sitting federal minister Khusro Bakhtiar, PML-Q’s Monis Elahi, and sons of PML-N president Shahbaz Sharif.