After Pakistan, China declines to attend India’s summit on Afghanistan 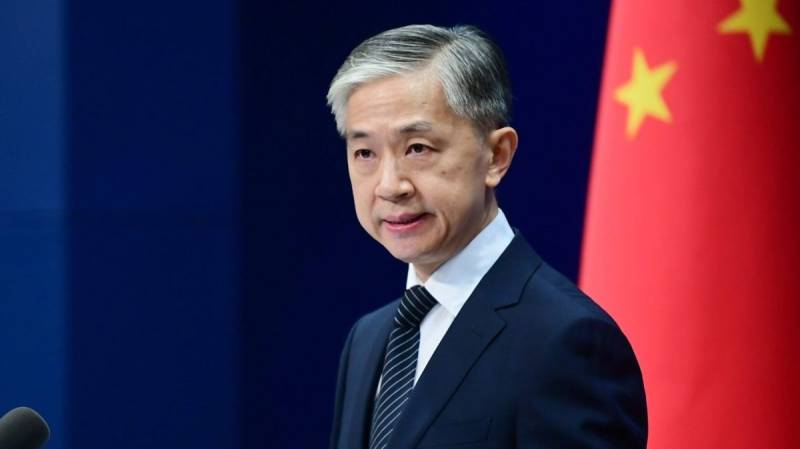 BEIJING – China has declined to attend the regional security dialogue on Afghanistan to be hosted by India later this month.

Addressing a regular press briefing, Chinese Foreign Ministry Spokesperson Wang Wenbin said it was inconvenient for China to attend the meeting due to some scheduling reasons.

India is going to host the Delhi Regional Security Dialogue on Afghanistan on November 10 which will be chaired by Indian National Security Adviser (NSA) Ajit Doval.

Earlier this month, Pakistan NSA Moeed Yusuf rejected an India invitation to the summit. He told media that a spoiler cannot be a peacemaker.

NSA categorically stated, “I will not visit New Delhi for the meeting”.