Blade Runner 2049 bombs at the US Box Office 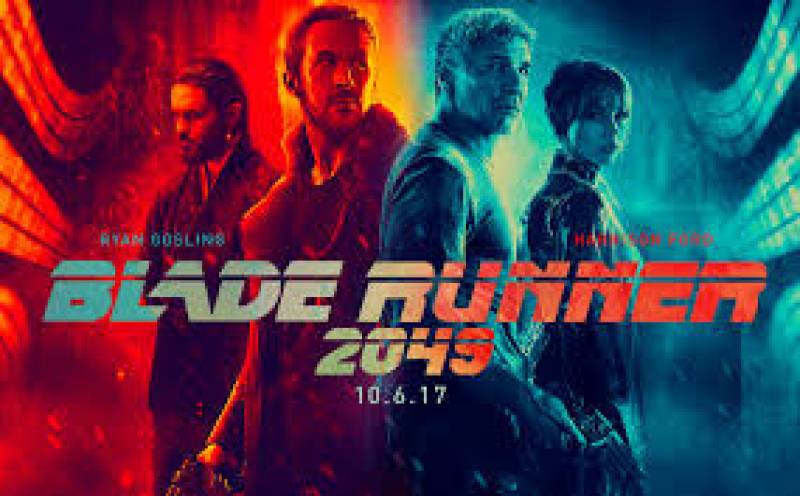 While the sequel to Blade Runner is barely surviving at the international box office, it has been a disappointment at the US box office.

Despite rapturous reviews of critics and a booming opening in the weekend, the expected sales of  $45m and $50m at the US Box Office have only been met by $31.5m, dampening the spirits of distributor Warner Bros.

"We did well in the major and high-profile markets. Alcon and Denis (Villeneuve, the director) made an amazing movie. The audience for it was narrower than we anticipated," said Jeff Goldstein, of Warner Bros.

“The core of enthusiastic and loyal ‘Blade Runner’ fans were over 25 and predominantly male and propelled the film as expected to the top spot, but a lengthy running time and lesser interest among females made it tougher for the film to reach the original weekend box office projections,” said Paul Dergarabedian, senior media analyst with comScore.

Records show that the original Blade Runner, released 1982, gained popularity over the years and was not at first appreciated by either critics, or the audience. It may be the case for the sequel Blade Runner 2049 too which stars Ryan Gosling, Harrison Ford, and Jared Leto. But for now, it is a slow burning fuel for the film of a dystopian future.