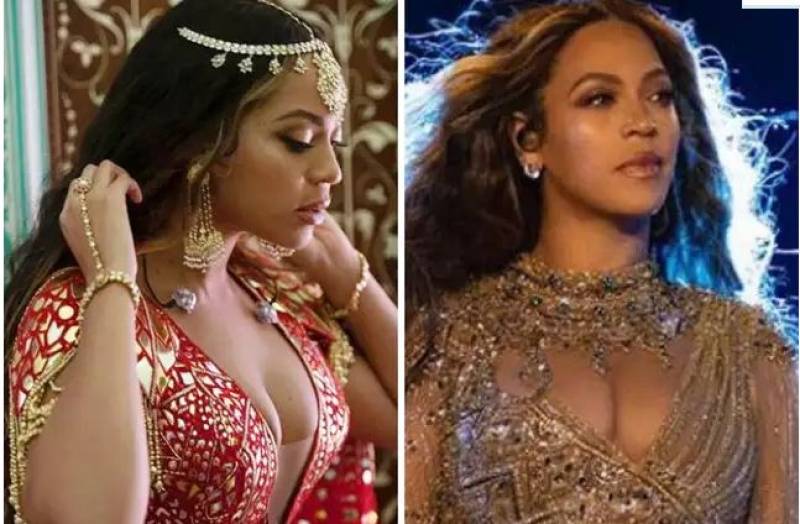 Isha, 27, daughter of Reliance Industries chairman Mukesh Ambani, will marry Anand Piramal, 33, in Mumbai on Wednesday, but the celebrations began this weekend in the desert city of Udaipur, with feasts, singing and dancing, and other pre-wedding rituals.

Beyoncé was one of many celebrities flown in, along with Hillary Clinton for the wedding. Several top industrialists, politicians and sports and Bollywood stars are also in attendance.

Last night, Beyoncé performed at a private concert which was part of the wedding festivities.

The queen Beyonce stole the show with her mesmerizing performance and left all the Bollywood celebs behind. There are literally no words as to how thrilling it must have been for everyone to witness this magical performance given out by her.

Watch the video and get a glimpse of the same:

The Indian big fat wedding will take place in Mumbai on December 12.