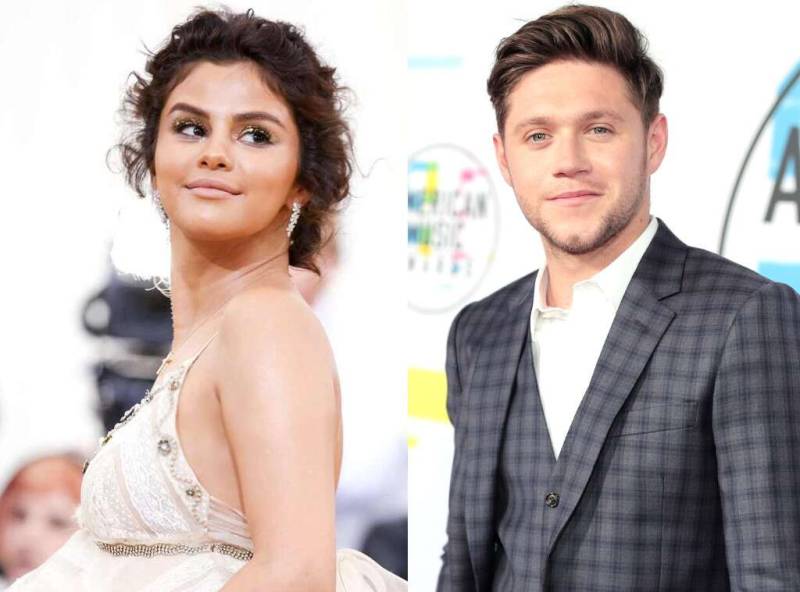 Selena Gomez re-ignited dating rumours when she was photographed with Niall Horan's arm draped around her at a group dinner last week, days after her ex-boyfriend Justin Bieber's wedding to Hailey Baldwin.

with all of our schedules and travel, we don’t get to see each other as often as maybe we would like, but every time we do get to sit down and share a meal together, it makes me emotional and so happy. and seeing my favorite people embrace my now husband makes me want to cry. they’re really all family. 🖤

Fans have already put two and two together and jumped to the possible conclusion that they’re secretly dating.

It's not the first time the stars have been rumoured to be dating.

Selena was allegedly spotted kissing Naill at a club in 2015. But she dismissed all speculations during an interview with Entertainment Tonight.