Balochistan boy, 8, raped before being hanged from tree 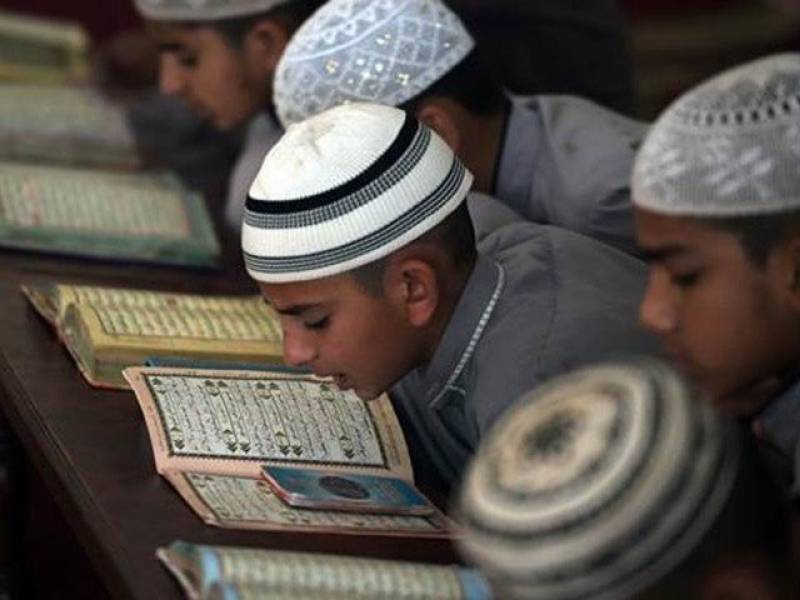 QUETTA – An eight-year-old boy was rape and strangled to death before being hanged from a tree in southwestern Balochistan, top district officer said on Friday.

Killa Abdullah Assistant Commissioner Jahanzeb Sheikh told local media that a search for the child was launched on Tuesday after he left his madressah temporarily but did not return to the seminary nor reached his home.

His body was later found hanging from a tree in Kali Davian area on Wednesday evening, the Dawn reported.

The child was sexually assaulted and murdered by multiple men, according to a post-mortem report examination performed in Quetta.

Police have registered a first-information report against unidentified persons while a search operation was underway.

This horrific incident comes just two days after the body of a two-and-a-half-year-old girl, Zainab, was assaulted and tortured before being killed.

The child had gone missing on Tuesday evening while playing with other children outside her house. Her body was later found near Charsadda.