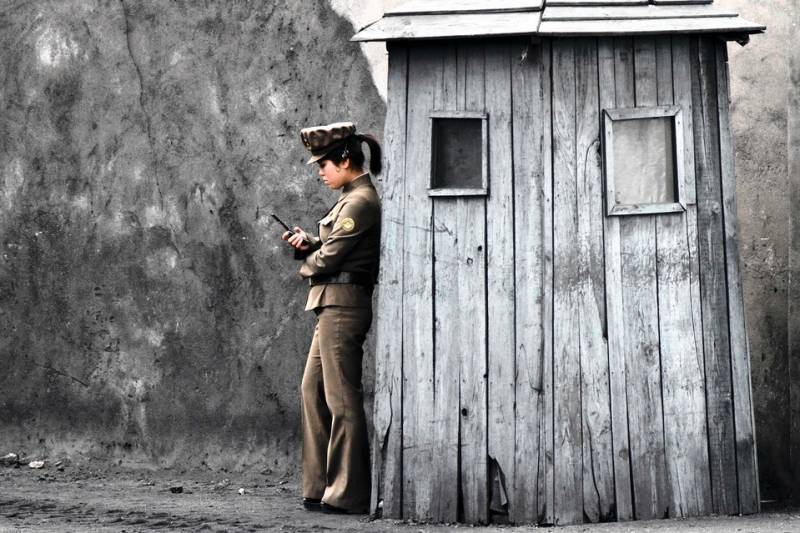 SEOUL (Web Desk) - More than 44,000 mobile phones are being distributed to South Korea's military personnel - but they can only receive calls.

The phones are being given to members of all four branches of Korea's armed forces - the army, navy, air force and marines - to make it easier for them to stay in touch with friends and family while in their barracks, the Chosun Ilbo website reports.

At the moment, urgent private calls have to be taken through an administration office, the BBC reported. 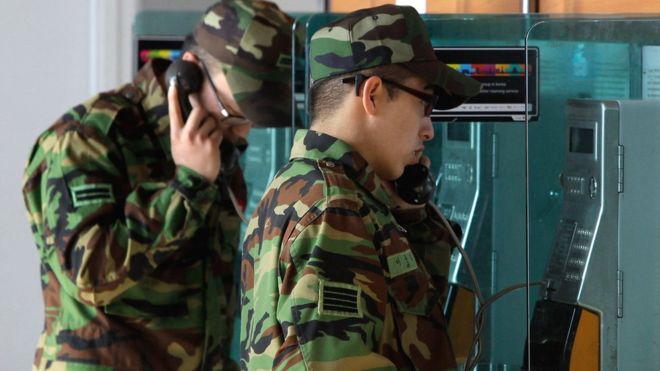 Due to defence ministry budget restrictions, the scheme was initially only going to apply to barracks in remote areas or on the front line, the report notes.

But after telecoms company LG Uplus stepped in to fund the cost of the handsets and the network maintenance, the number was increased to 44,686 phones, covering every one of the military's barracks.

The company reportedly agreed to foot the bill after hearing that some patriotic conscripts delayed their discharge from military service until recent cross-border tensions with North Korea eased.

Until now, mobile phones have been deemed a security issue and have been forbidden to members of South Korea's armed forces, meaning a reliance on the dwindling number of public payphones in the country. 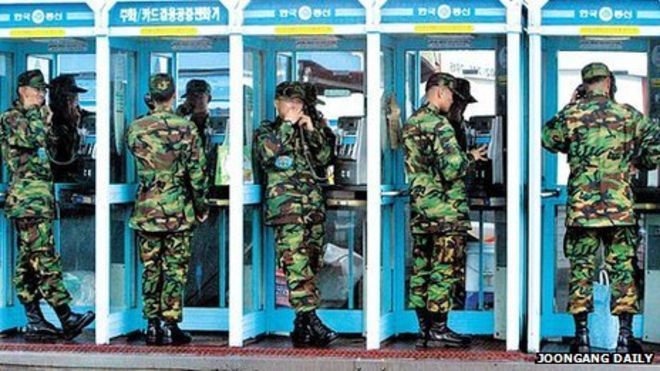 Using the one-way phones will only be allowed during free time in the evening and before a 22:00 curfew. But perhaps to avoid service personnel waiting in vain for their phones to ring, they'll also be able to send certain preset text messages, such as: "Please call me today."

The ministry says the scheme will "help ease anxiety" for both soldiers and their families.