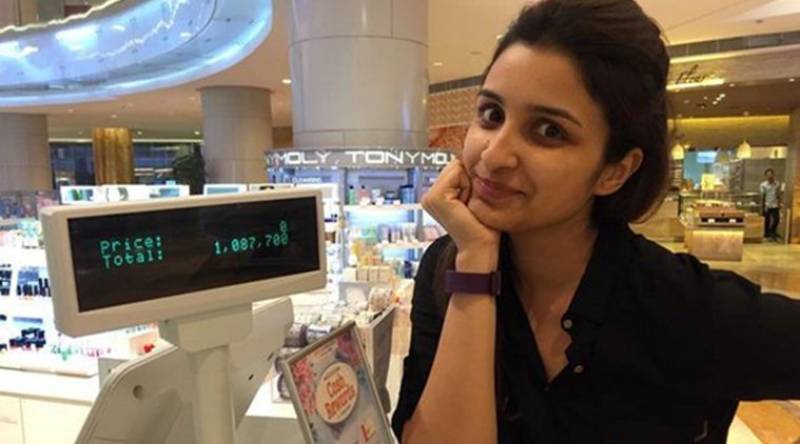 JAKARTA (Web Desk) - Bollywood actress Parineeti Chopra has been grabbing all the headlines - first for her dramatic weight loss and now for buying two shirts for 1 million.

The actress sent a brief shockwave spiraling through her Facebook fans by revealing that she'd spent one million buying two shirts.

But lest you think she is showing off check her hashtags - she was shopping in Jakarta and the currency she used was the Indonesian Rupiah.

If you do the math, as her followers did, a million Rupiah converts to just over 4670.5281 Indian Rupee.

She later tweeted: "Haha I love how everybody got their calculators out! 1 million for shirts, 4 million for lunch, the craziness goes on!! #KaunBanegaCrorepati."

The actress was in Jakarta for a show, and Instagrammed this photo that she took whilst on the trip. 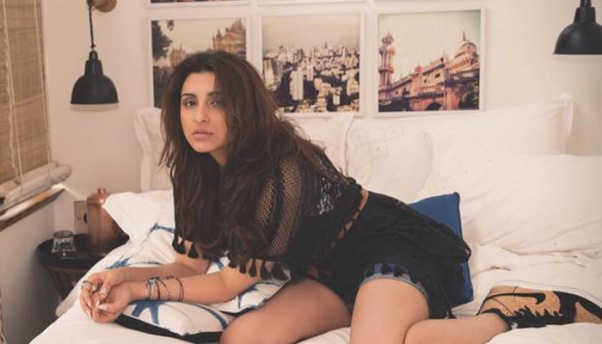 Recently, Parineeti caused a social media commotion after shedding her girl-next-door image for a sultrier new person in a photoshoot for a fashion magazine.