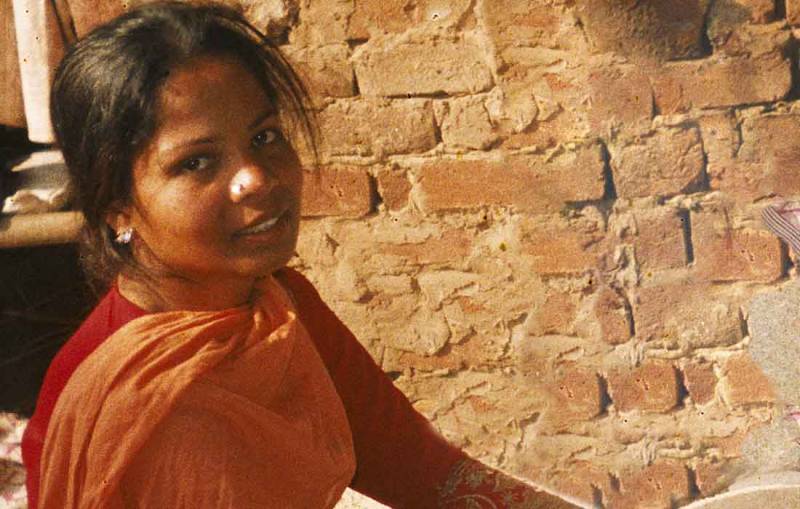 ISLAMABAD – Prime Minister Imran Khan has disclosed that a Christian woman who was acquitted by the Supreme Court in blasphemy case last year.

When asked during an interview about the current status of, the premier told BBC News World Affairs editor John Simpson that Asia Bibi will soon leave Pakistan.

“Are we talking about days or weeks?” Simpson further asked. 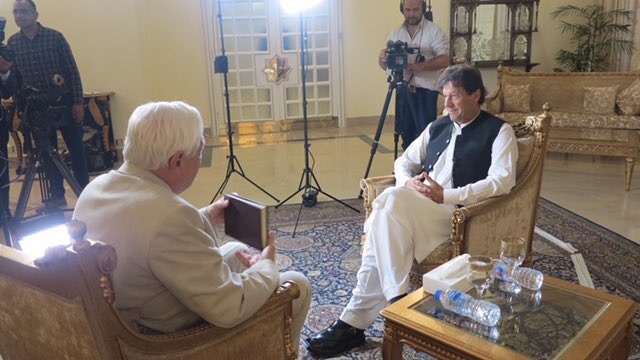 To this, PM Imran Khan said 'within weeks' as there are some complications in the process that could not be discussed in media.

“But I assure you that she is safe,” the PM added.

Having first met @ImranKhanPTI when he started in politics in 1996, it’s a real pleasure to interview him for the BBC with him as PM in Islamabad. He offered talks with post-election India about Kashmir - the one real area of contention, he said. https://t.co/TuEZOFXnwf

The 54-year-old Christian woman’s saga began nearly 10 years ago when two Muslim farm laborers accused her of drinking from the same container as them and refused to drink after her because she's a Christian.

A conflict ensued and Bibi was accused of insulting the Prophet Muhammad (PBUH). In Pakistan, where 97 percent of its 180 million inhabitants are Muslim, being charged with committing blasphemy against Islam is punishable by death.

The Supreme Court of Pakistan ultimately said there were many inconsistencies in the testimonies against Bibi and she was acquitted. But her acquittal sparked massive protests in the South Asian country. 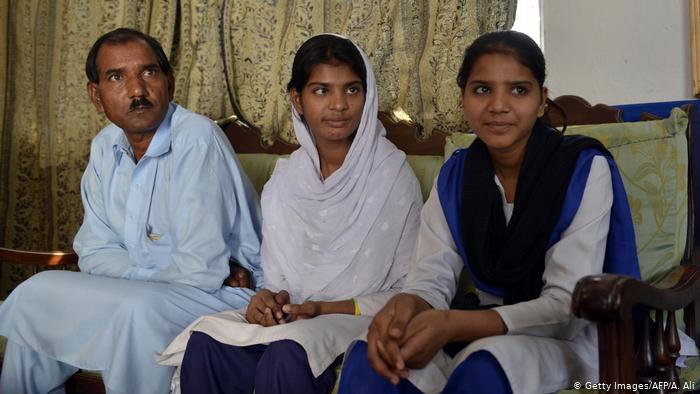 Bibi’s daughters, Eisham and Esha, who have already flown to Canada, have also appealed directly to Prime Minister Imran Khan to release her mother.