Minor girl gang-raped and filmed by four in Karachi 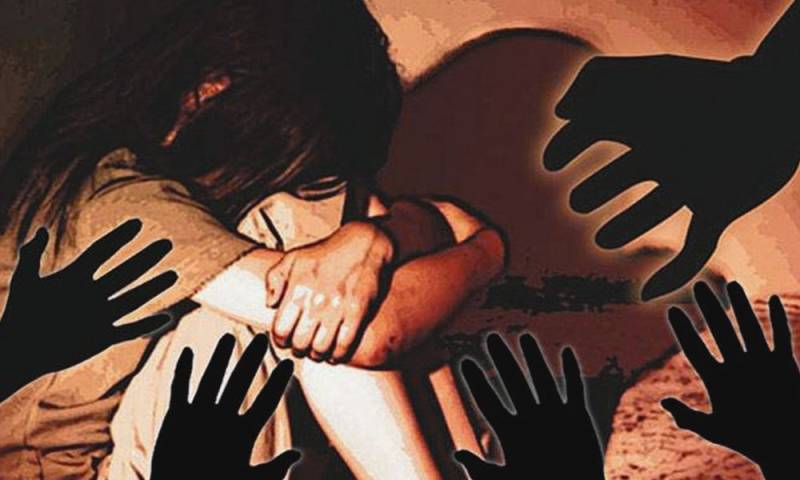 KARACHI – In a gruesome incident, a twelve-year-old girl got allegedly sexually assaulted by four men in the Memon Goth area of Sindh capital.

The culprits just not allegedly gang-raped her but also filmed her and posted the rape video on social media.

The local law enforcers lodged an official complaint against the four men on the complaint of the victim’s father under the sections of gang rape, serious threats to life, ATA, and others.

Earlier on April 4, Prime Minister Imran Khan issued a controversial statement in response to a caller’s query during a live question-and-answer session. When asked if the government is taking steps to address the rise of incidents of sexual violence in Pakistan, the premier responded that such acts are the result of growing vulgarity and indecency due to negative influences from western culture.

Jemima Goldsmith, the former wife of Prime Minister Imran Khan, lashed out at her ex-spouse over his statement where he ...