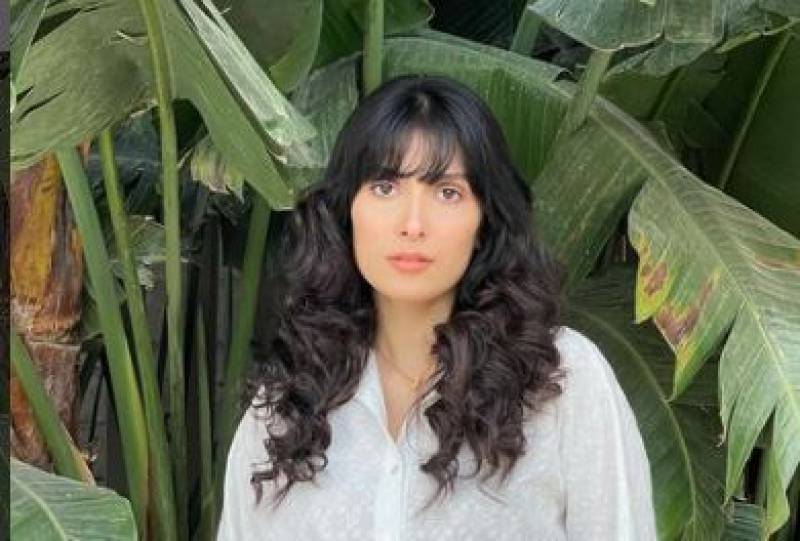 Pakistan's celebrated actress Ayeza Khan has proven from time to time that she is quite the star performer as she effortlessly dabbles in versatile roles on-screen.

Apart from her films, the Meray Paas Tum Ho star is quite a globe trotter and her enthralling Instagram feed is proof.

The enchanting pictures won many hearts on social media. Fans were quick to praise the actress for her ethereal looks and evergreen beauty.

Donning a chic look. The actress wore a beautiful polka dot print with pastel flowers, a square neck with signature sleeves, and stiletto shoes. Khan went out with her girl cousins and had a fun time while on a lunch date.

On the work front, Khan was last seen in Chaudhry and Sons, a romantic family comedy drama television series. The actress bagged numerous accolades and awards throughout her career.

Lollywood diva Ayeza Khan has proved from time to time that she is quite the star performer as she effortlessly dabbles ...