Rani Mukerji all set for “Mardaani 2” 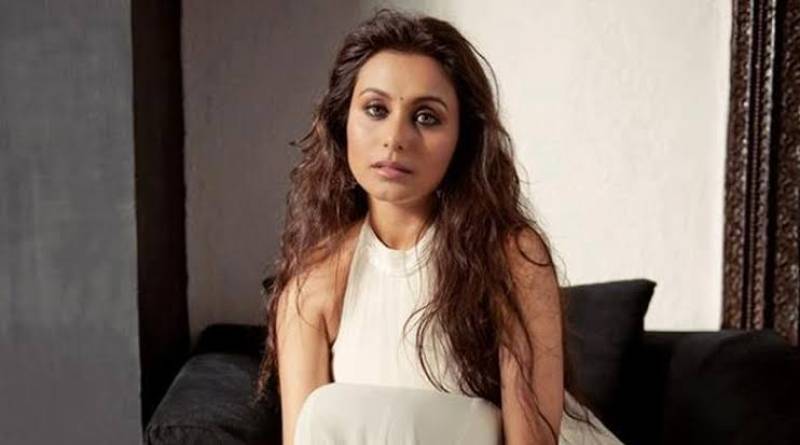 Beautiful Rani Mukerji is now busting working for her next project “Mardaani 2”. In a statement to Business Standard she explained how the first installment of the film is very close to her. Rani was last seen in Hichki. She also talked about how she was well appreciated for the first installment as people would ask her every now and then when she will do Mardaani 2.

Rani talked about how the script is well written and she can’t wait to start working on the film. She is also bombarded with question about the release date but it will be too early to say anything. However according to reports it is seen to be released somewhere in the second half of 2019. Mardaani was released in 2014 in which Rani played a role of empowered and brave inspector.

Film produced by Aditya Chopra will have a lot of action and twists. Rani talked a bit about her film telling how the villain of this installment will have no fear, faith and will only be fierce. We can wait to see the cold villain in action up against Rani’s power and will.