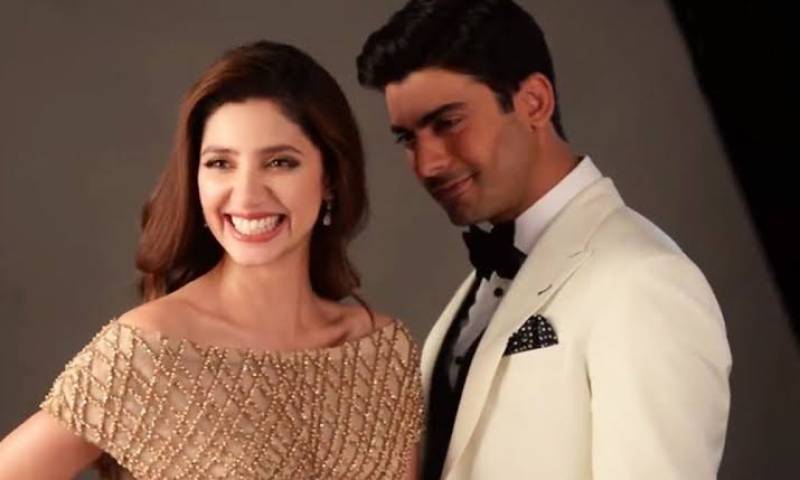 Pakistani Film The legends of Maula Jatt is a film we all are waiting for. Extensive shootings and star studded cast are just some of the reasons for our excitement. Team of Maula Jatt announced on twitter the film will be out in 2019. Fawad Khan, Mahira Khan, Humaima Malick and many other stars will be seen sharing the screen.

Each year China hand picks films from Hollywood and Bollywood then these films are released. Bollywood best films like Dangal, Hindi Medium and etc were released months even a year after their domestic release.