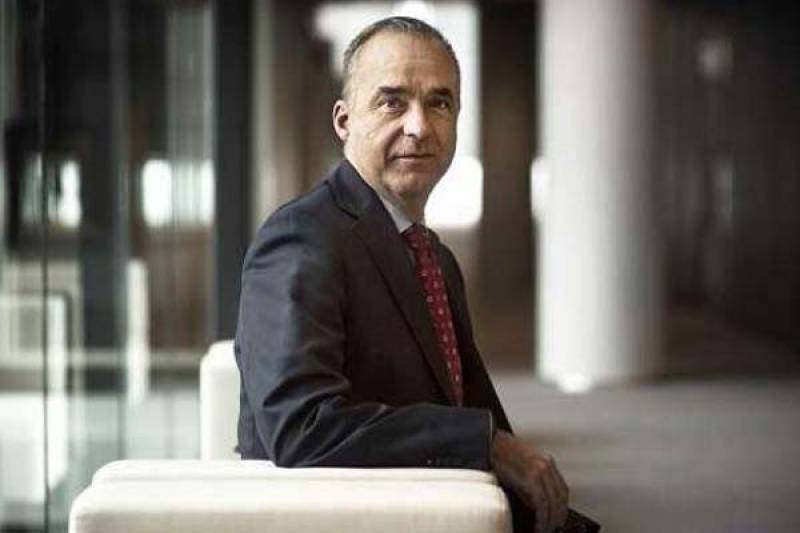 ISLAMABAD - Dutch government was closely monitoring the human rights situation in the Indian Occupied Jammu and Kashmir (IOJK) and expressed concerns on the continuous curfew and information blackout in the valley for over 120 days.

Director-General for Political Affairs, Ministry of Foreign Affairs, The Netherlands, Thijs van der Plas said this while leading the Dutch delegation during the 7th round of Pakistan-The Netherlands Bilateral Political Consultations (BPC) held in The Hague on December 9.

Special Secretary (Europe) Dr Aman Rashid led the Pakistan delegation, according to a press release issued by the Ministry of Foreign Affairs here on Tuesday.

The two sides discussed the whole gamut of bilateral relations, including political, economic, trade and investment, climate change, and people-to-people exchanges, as well as developments in their respective regions.

The Dutch side was briefed on the Indian government’s aggressive posturing after its illegal and unilateral actions of August 5, by changing the internationally recognized disputed status of IOJK and seeking to alter its demographic structure.

The Dutch side was also apprised about the gross violations of human rights being perpetrated by the Indian Occupation Forces in the IOJK.

It was emphasized that the world must play its role in helping to alleviate the sufferings of the Kashmiri people and facilitating a peaceful resolution of the Jammu and Kashmir dispute according to the relevant United Nations Security Council resolutions.

Thijs van der Plas hoped that the matter would be resolved soon through dialogue.

While expressing satisfaction at the friendly and cordial nature of bilateral ties, the two sides agreed that regular high-level interactions were essential for further deepening bilateral ties and mutually beneficial cooperation in diverse fields.

The Pakistan side stated that it was looking forward to the visit by the Dutch Minister for Foreign Trade and Development Cooperation, Sigrid Kaag, along with a trade delegation in the near future to give a further boost to commercial ties between the two countries.

The two sides expressed satisfaction at the level of cooperation at the international fora, including at the UN and agreed to continue supporting each other.

The special secretary briefed the Dutch side on the political and economic developments in Pakistan, including the improved business climate and ease of doing business and encouraged the Dutch side to take advantage of the investment opportunities created by business-friendly policies of the government.

Tje special secretary also highlighted the benefit of GSP plus for Pakistan and the EU.

The special secretary apprised the Dutch side of Pakistan’s role in highlighting the global rise of Xenophobia, particularly Islamophobia, through promoting inter-faith harmony at various global fora. He said the two sides needed to work jointly in this regard.

The Dutch side was also briefed on Pakistan’s efforts aimed at supporting the peace and reconciliation process in Afghanistan.

It was emphasized that a politically negotiated settlement, led and owned by Afghans, was the only viable way forward. The Dutch side appreciated Pakistan’s constructive role in the Afghan peace process.

Thijs van der Plas gave an overview of the developments in the European region, including Brexit.

Pakistan’s efforts to promote religious tolerance especially in the wake of the opening of the Kartarpur Corridor were appreciated by the Dutch side.

The next round of Bilateral Political Consultations will be held in Islamabad on mutually agreed dates.