Katrina and Aamir set to Sizzle in Thugs of Hindustan 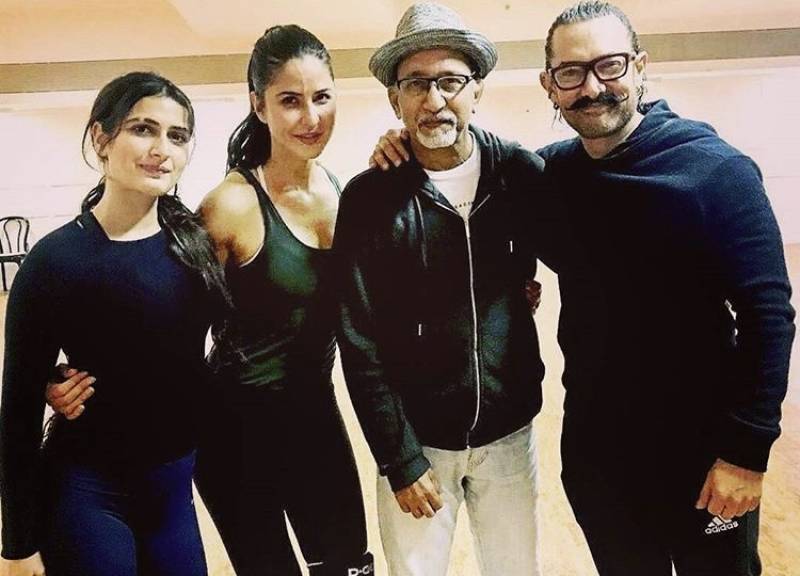 Thugs Of Hindostan releases in cinemas this Diwali. The film stars Amitabh Bachchan and Aamir Khan, along with Katrina Kaif and is the most awaited film of 2018.

Some on-set pictures of the stars from a song’s shooting are breaking the internet. While Katrina Kaif is seen glittering in gold, Aamir looks like an Arabian warrior. 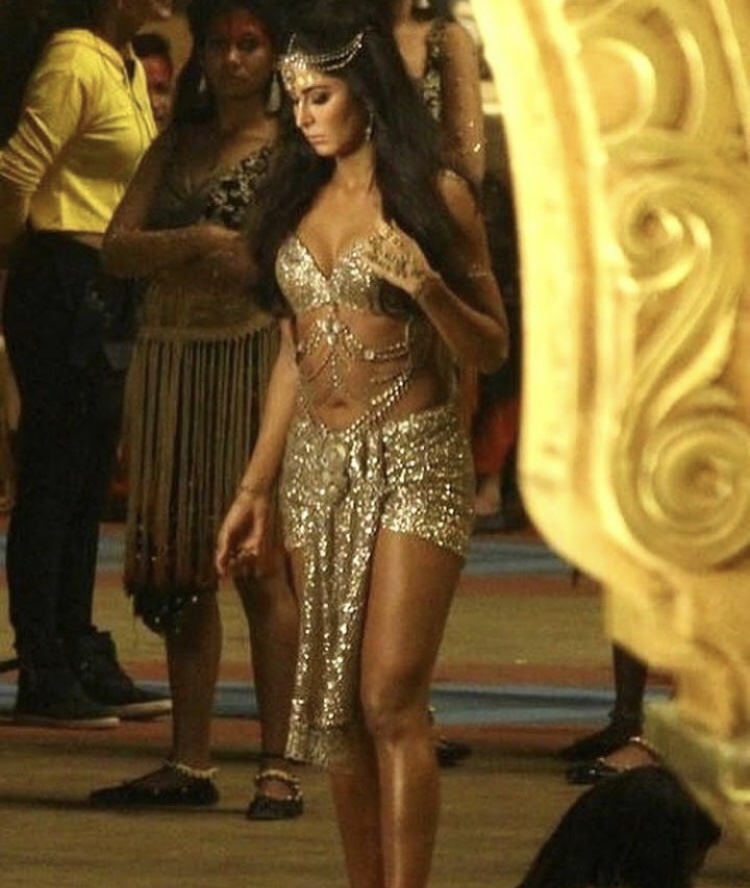 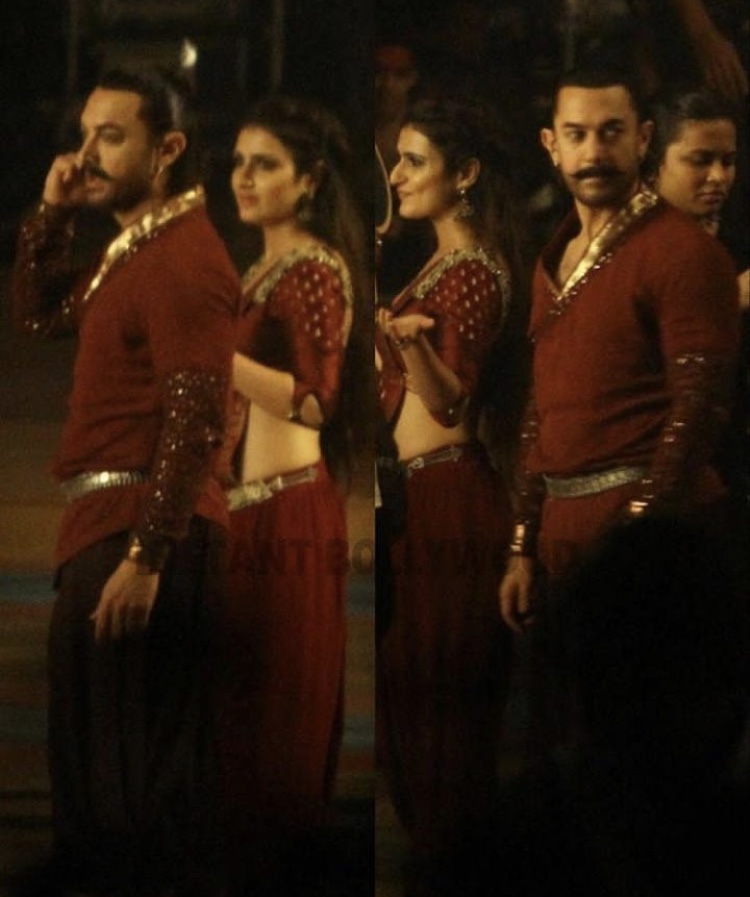 She was joined by Aamir and Fatima. The song is choreographed by Prabhudheva. The song is inspired by a North Indian folk number. Prabhudheva has designed steps that are a mix of the Pahadi style of dance and gymnastics. 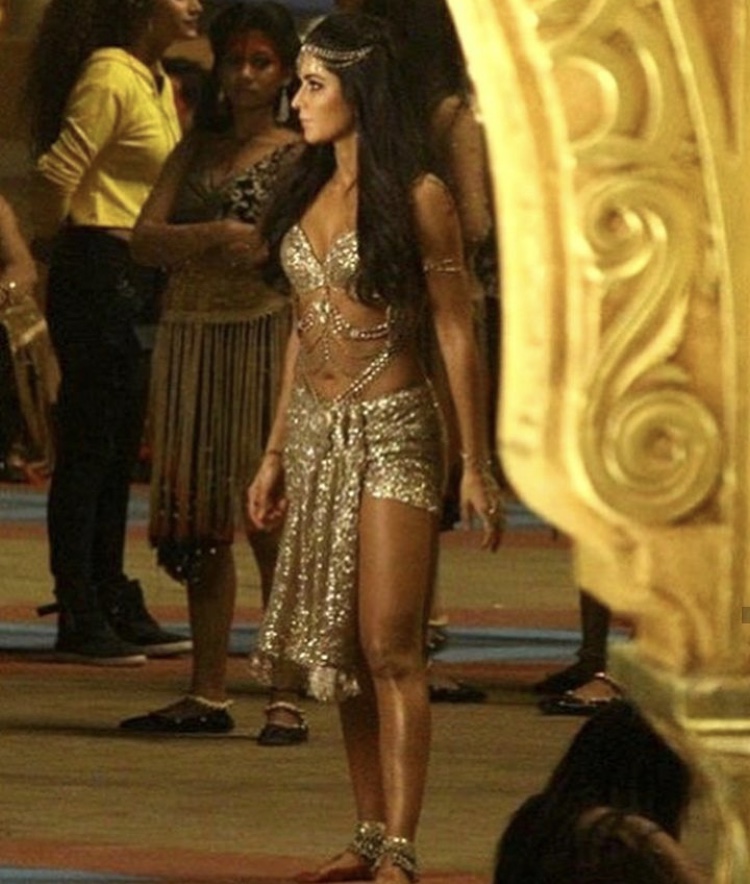 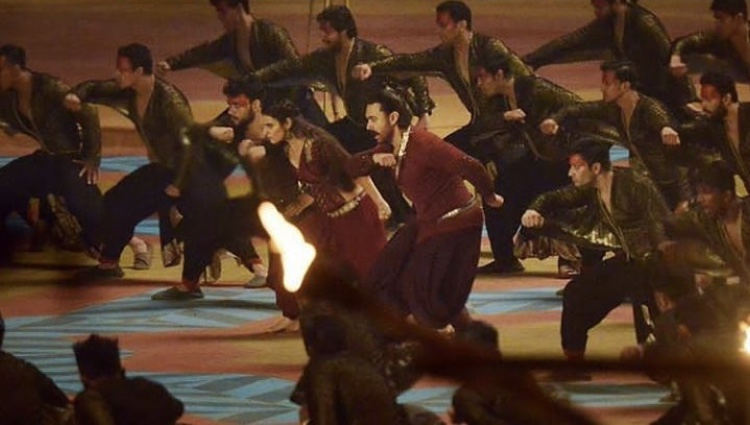 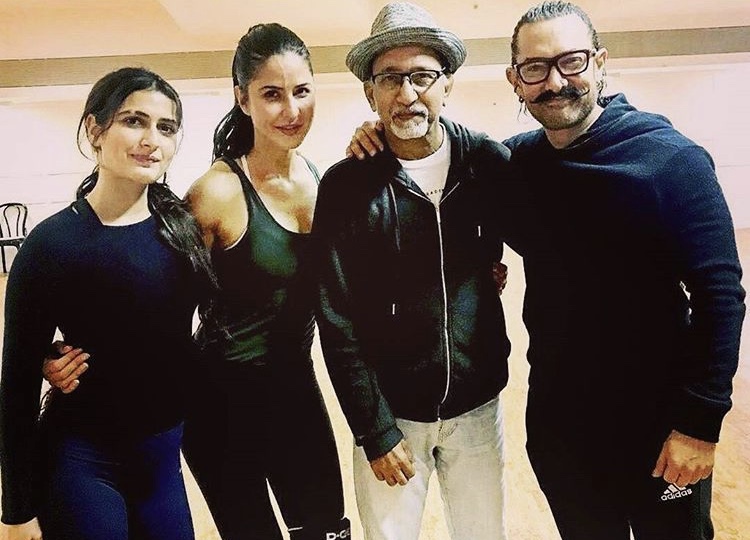 Katrina’s trainer has her following a tough diet heavy in protein, coupled with cardio and muscle training.

The Yash Raj Film has song sequences that are  to be shot in Film City, Mumbai.

Directed by Vijay Krishna Acharya, Thugs Of Hindostan is expected to be a Diwali release on November 7, 2018.