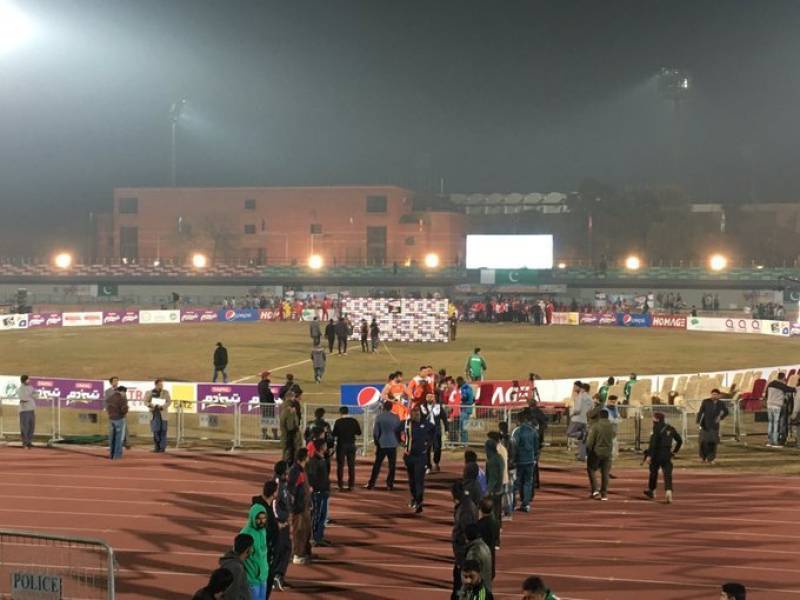 India routed Germany by 62-28 without much trouble.

Iran defeated England by 57-27 in the second match of second day while Australia emerged triumphant against Canada by 48-37 in the third and last match of Kabaddi World Cup 2020 on Monday.

Defending team India won the toss and dominated the proceedings throughout the match. Indian raiders and stoppers demonstrated wonderful kabaddi skills against comparative less experienced German side. They grabbed 15-8 lead against Germany in the first quarter, 29-16 in the second, 46-22 in the third quarter. Indian players displayed glorious game in the third and fourth quarter and won the match quite easily.

It is pertinent mention here that Kabaddi World Cup 2020 is being organized jointly by Punjab govt, Sports Board Punjab and Pakistan Kabaddi Federation (PKF) at three cities of Punjab Lahore, Faisalabad and Gujrat from February 9 to 16, 2020.

Three more matches will be played on the third day of Kabaddi World Cup 2020 tomorrow on Tuesday. Australia will face Azerbaijan in the first match at 3.30pm while the second match will be played between England and Germany at 4.45pm.

Inexperienced Sierra Leone will lock horns with strong Indian kabaddi team in the third match of the day at 6.00pm.