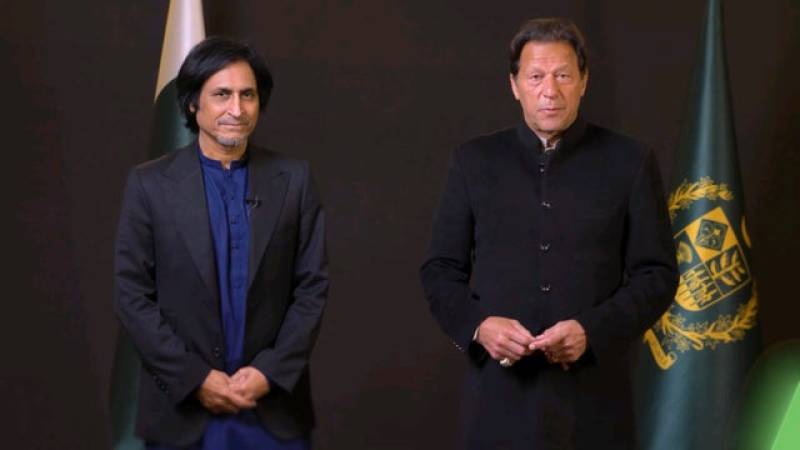 PCB Chairman Ramiz Raja had formally invited the premiere to the final match of the tournament. The PCB has planned to invite important government figures and eminent personalities from different walks of life to attend the final game.

Officials from Cricket Australia will also be present in the stadium during the PSL final match.

After having completed the first leg in Karachi, the PSL resumed in Lahore with the undefeated Multan Sultans taking on Peshawar Zalmi.