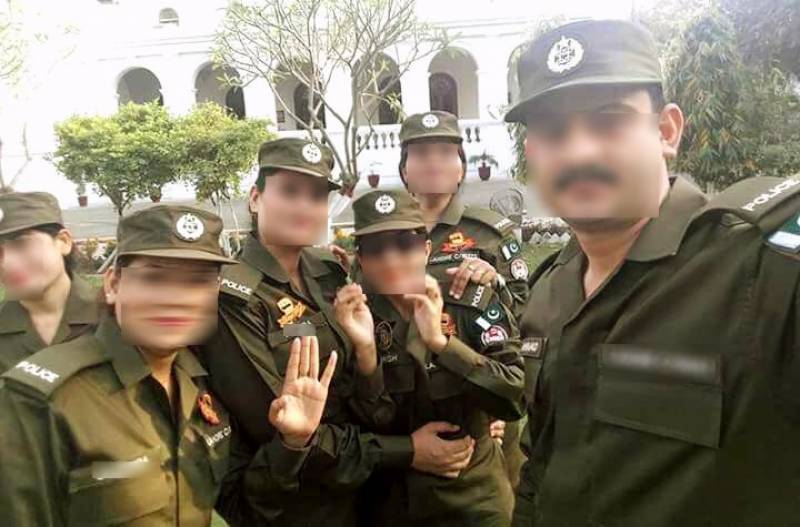 Lahore – Law enforcers in the country’s most populous region have been banned from posting on Chinese short-video applications.

Reports in local media quoting the Punjab police department said all personnel and officers were barred from using TikTok during duty hours.

A letter by AIG Operations to all Regional Police Officers cited that if a video of any officer goes viral on social media, strict departmental action will be taken. 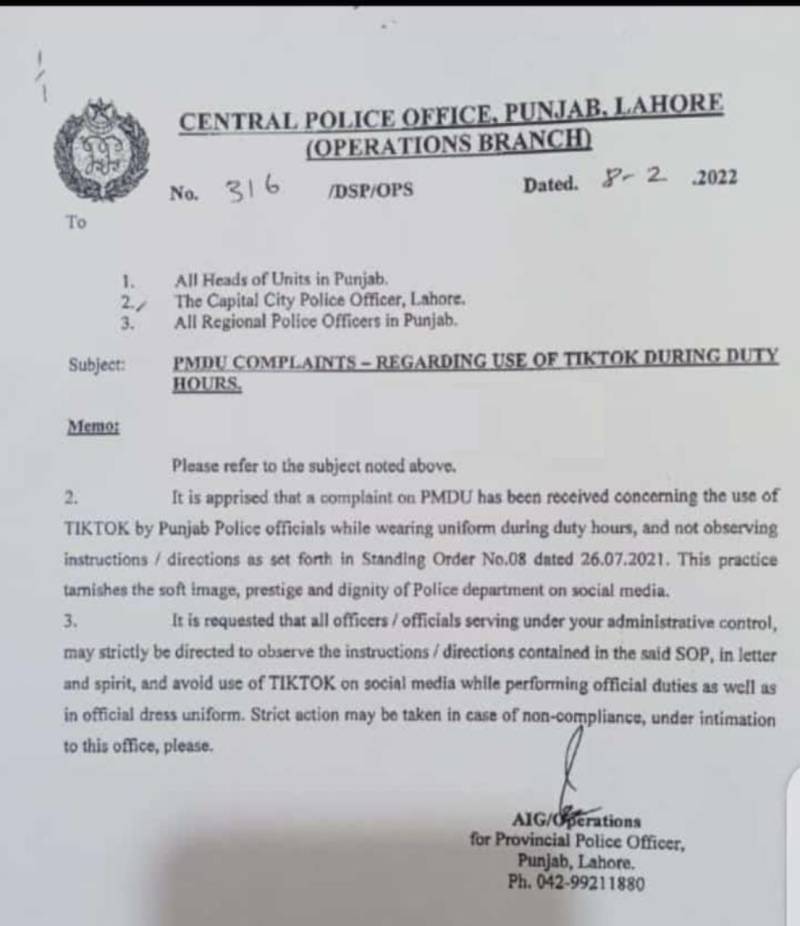 The stern directives come after a complaint was lodged on the citizen portal. A number of cops reportedly sparked controversies on the social media app which depict a negative image of the provincial law enforcement.

The new rules further restrict the policemen from creating any social media groups or sharing any confidential news into it. Under the new regulations, officers lower than an SP are also restricted to speak to any media about police or crimes.