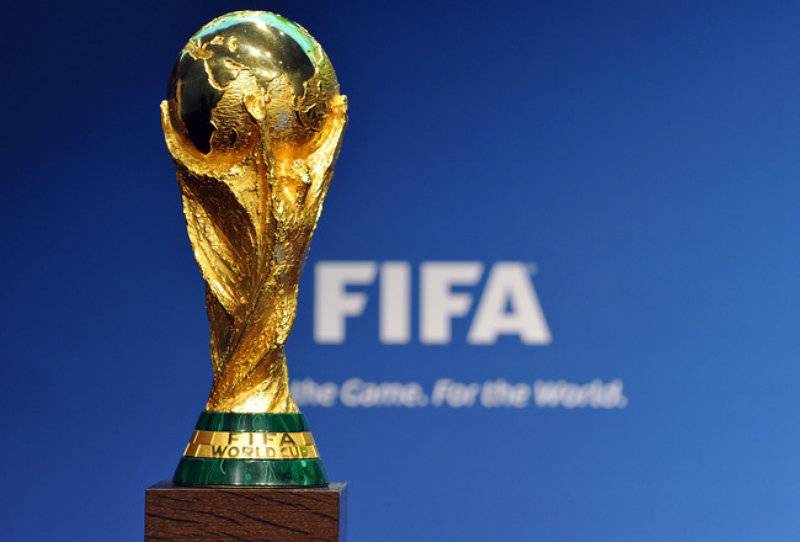 At a meeting in Swiss capital Zurich on Tuesday, the sport's world governing body voted unanimously in favor of the change

An initial stage of 16 groups of three teams will precede a knockout stage for the remaining 32 when the change is made for the 2026 tournament, the BBC reports.

The number of tournament matches will rise to 80, from 64, but the eventual winners will still play only seven games.

The other major decision regarding 2026 – who will host the event – is not scheduled for consideration until 2020, with a bid featuring the US, either on its own or in conjunction with one or both of Canada and Mexico, the overwhelming favorite.

The tournament will be completed within 32 days - a measure to appease powerful European clubs, who objected to reform because of a crowded international schedule.

The changes mark the first World Cup expansion since 1998. According to Fifa's own research, revenue is predicted to increase to £5.29bn for a 48-team tournament, giving a potential profit rise of £521m.

The move comes due to efforts of Fifa president Gianni Infantino who believes the World Cup has to be "more inclusive".

Speaking at a sports conference in Dubai in December last year, Infantino said expansion will also benefit "the development of football all over the world". "There is nothing bigger in terms of boosting football in a country than participating in a World Cup," he added.