One killed, several injured as building collapses in Multan 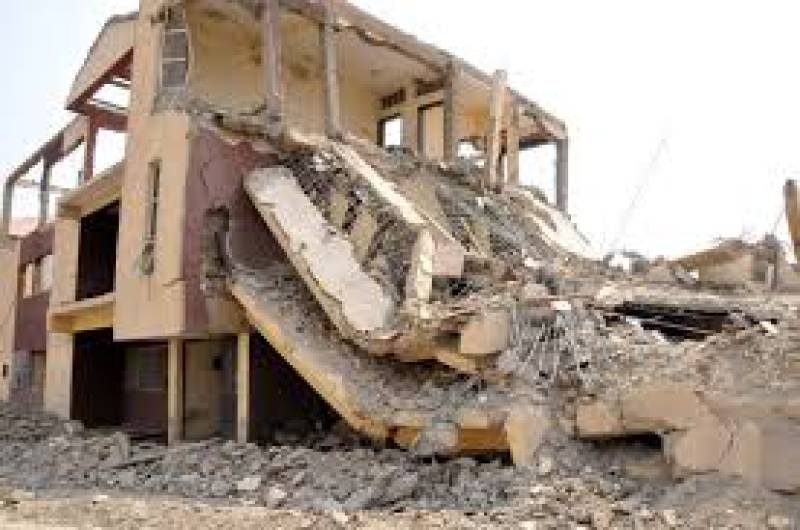 Around 23 labourers were working at the site. Rescue workers and citizens are trying to pull the trapped workers from the debris.

Heavy machinery has been brought to the area in order to expedite the rescue operation. The congested area however is causing problems for the rescue workers.

An emergency has been announced in Nishtar Hospital, Multan.