Prankster behind the 'Hollyweed' sign arrested in Los Angeles 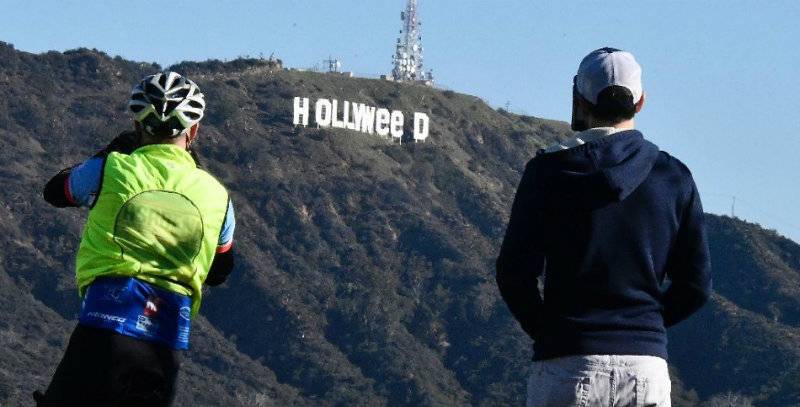 LOS ANGELES - Police in United States have arrested a local artist suspected of a New Year's Day prank in which he altered the letters of the famous Hollywood sign to read "Hollyweed."

Zachary Cole Fernandez, 30, was booked on a misdemeanor charge when he voluntarily surrendered to the authorities with his attorney at his side, the online magazine Vice reported quoting a police statement. 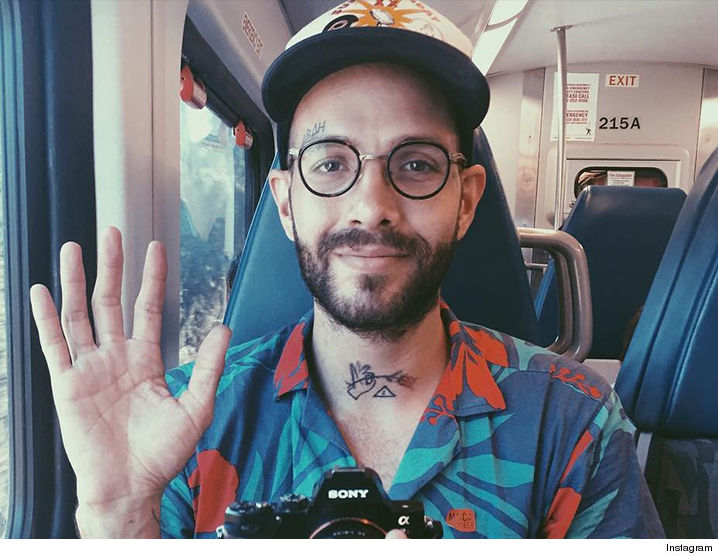 He was released on his own recognizance and ordered to appear in court on February 15, a police spokesman said.

Fernandez said he was inspired to change the sign by another similar incident in 1976 that was the work of an art student named Daniel Finegood.

Police said Fernandez was charged with a misdemeanor charge of trespass, as opposed to vandalism, because he did not damage the sign. 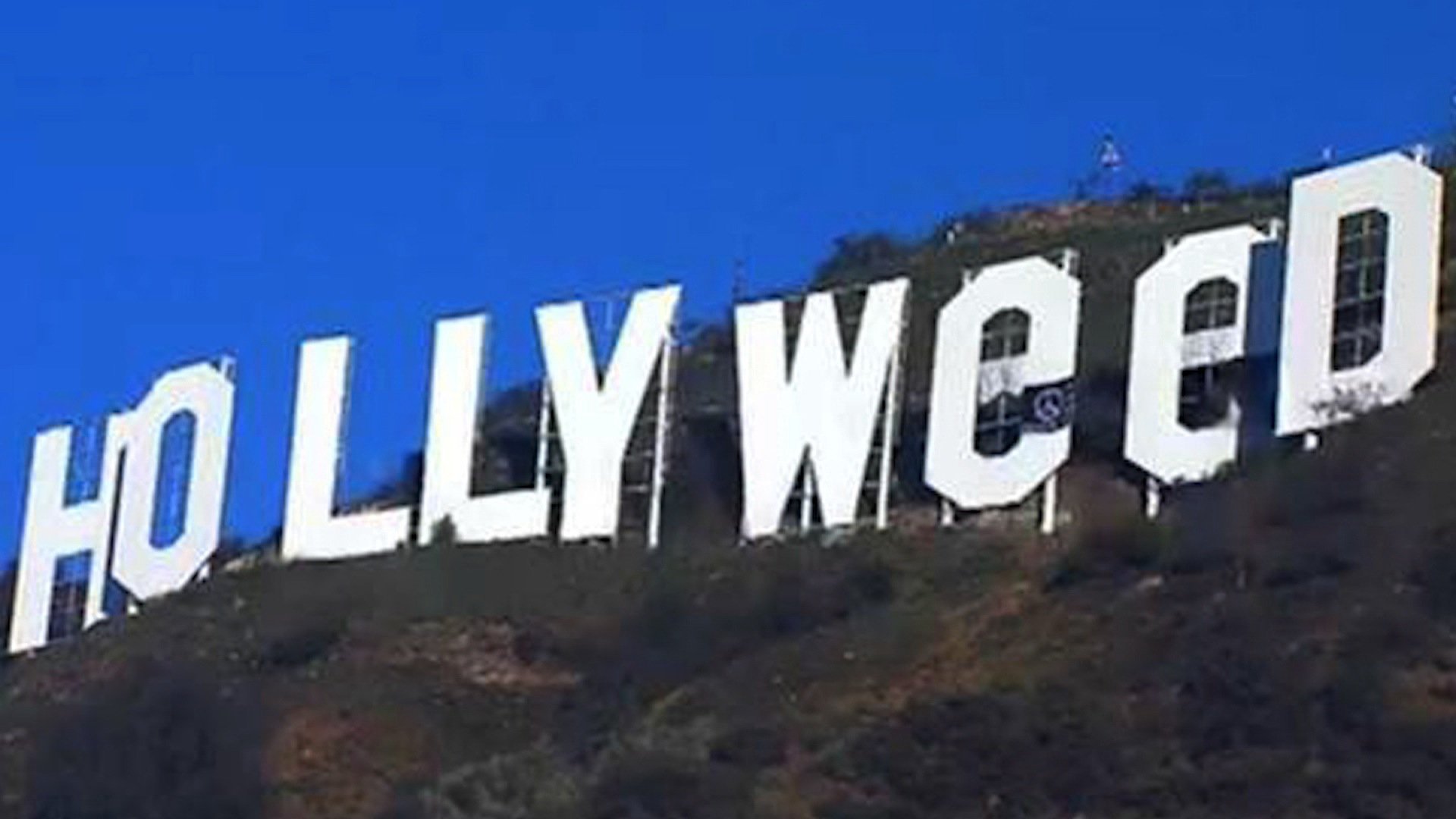 The landmark was erected in 1923 as "Hollywoodland" to advertise a local real estate development. It has undergone a number of transformations over the years, including in 1987, when pranksters changed it to "Holywood" to mark the visit of Pope John Paul II.