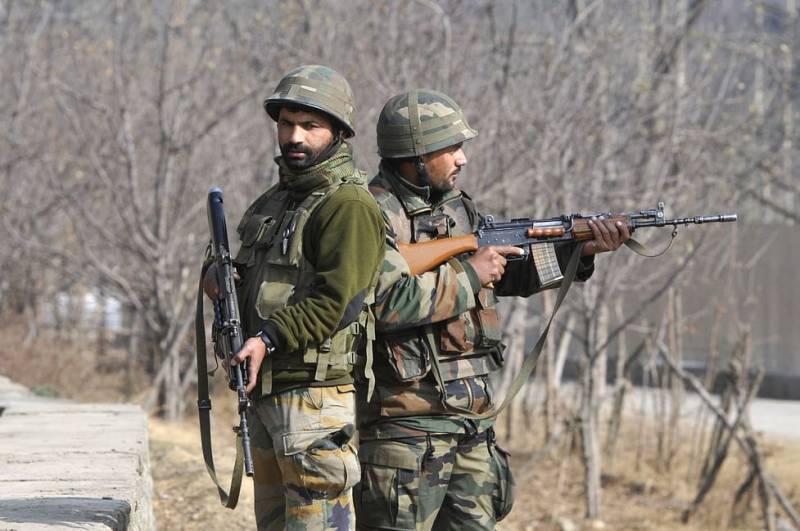 The youth were martyred by the troops and paramilitary forces during a violent cordon and search operation in Husainpora area of the district, Kashmir Media Service reported on Monday.

The occupant forces also damaged at least one house in the operation. They also conducted house-to-house searches after sealing all exit and entry points in the area. The authorities suspended internet service in the area.

He slammed systematic genocide, extrajudicial killings and illegal detentions of innocent people by the brutal Indian forces in the territory.

Furthermore, the All Parties Hurriyat Conference (APHC) has expressed serious concern over plight of illegally detained Hurriyat leaders and activists, languishing in different jails of India.

APHC General Secretary Molvi Bashir Ahmed Irfani in a statement deplored that the Indian jails had been converted into hellish interrogation centres where prisoners are treated as convicted criminals, bonded labourers and worse than animals.

The APHC Secretary General urged the United Nations Human Rights Council and other human rights organizations to investigate the criminal negligence of the jails authorities towards illegally detained Hurriyat leaders and activists, who are suffering from multiple ailments for long time in jail.