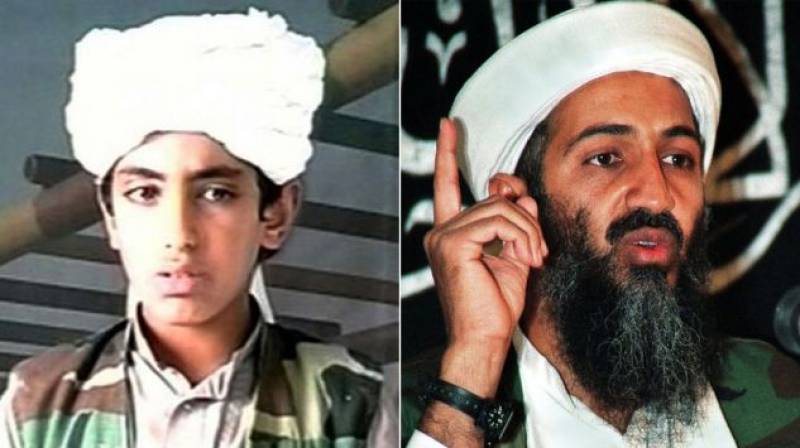 DUBAI - The son of slain al Qaeda leader Osama bin Laden, in an audio message, has threatened revenge against the United States for assassinating his father in 2011, while he was hiding out in a hidden compound in the Pakistani military cantonment of Abbottabad.

Widely-regarded wire service Reuters released the latest audio message in which the successor of OBL, Hamza, disclosed his strategy.

"We will continue striking you and targeting you in your country and abroad in response to your oppression of the people of Palestine, Afghanistan, Syria, Iraq, Yemen, Somalia and the rest of the Muslim lands that did not survive your oppression," Hamza said.

Moreover, Hamza promised to continue the global militant group’s fight against the United States and its allies in the 21-minute speech entitled “We Are All Osama,” according to the SITE Intelligence Group.

Hamza, now in his mid-twenties, was at his father’s side in Afghanistan before the 9/11 attacks and spent time with him in Pakistan as well. Hamza was introduced to the world by the chief Ayman al-Zawahiri in an audio message last year.

Last year, documents recovered from bin Laden’s compound and published by the United States alleged that his aides had tried to reunite the militant leader with his son Hamza, who was under house arrest in Iran at the time.