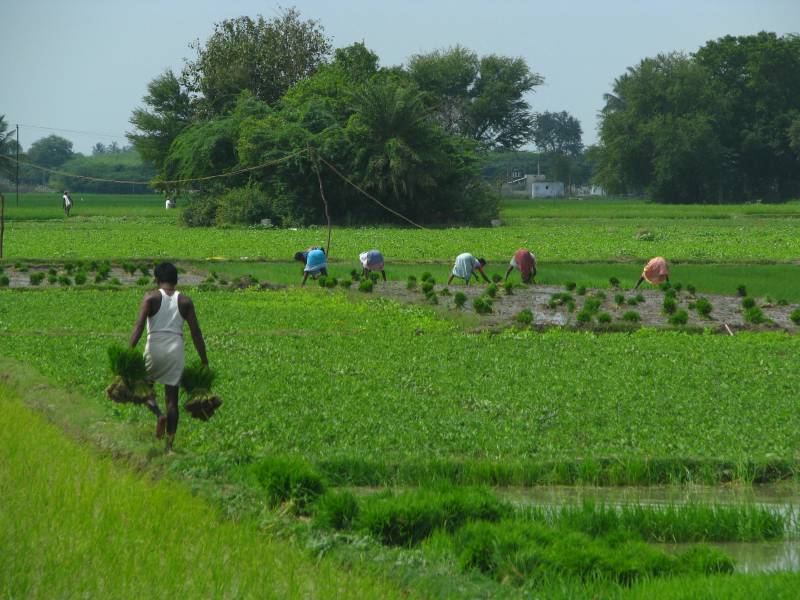 LAHORE - Punjab’s agriculture tax collection reportedly dropped by 33 percent, or Rs 750 million, in the outgoing fiscal year, according to the provincial government's figures.

The agriculture income tax, which came in force on July 1, 2015, was challenged by a number of land holders in the last fiscal year on the ground that they were already paying different taxes, such as income tax, abyana, malia and other indirect taxes. They also said that the government had not consulted them before imposing the agriculture tax.

The tax applies to farmers having 25 acres of irrigated land (equivalent to 50 acres of un-irrigated land). Farmers are required to submit their tax returns under the amendments introduced in AIT Act 1997 in 2001.