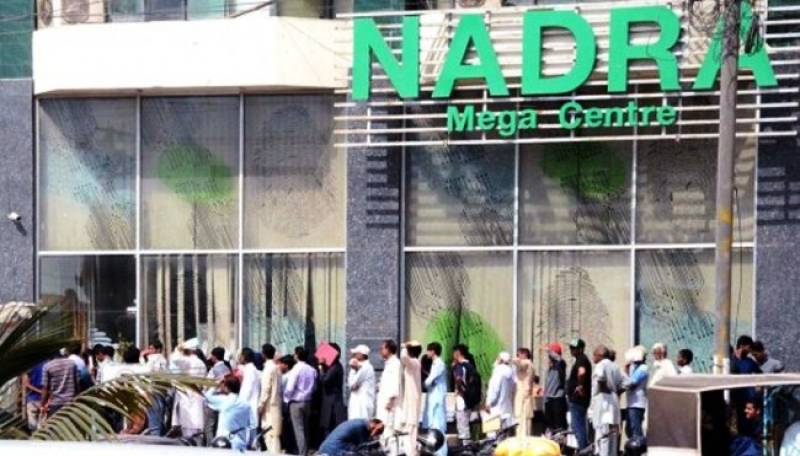 KHANEWAL – A woman lost her life while another 18 people sustained injuries after the roof of National Database & Registration Authority (NADRA) Mian Channu office caved in on Wednesday.

According to Rescue 1122 officials, roof of NADRA Mian Channu building caved in suddenly when people were sitting in the office for their issues.

The Rescuers recovered body of a woman and 18 injured from the debris. One critical injured was shifted to District Headquarters Hospital Khanewal and remaining to the THQ Mian Channu, they informed.

The deceased was identified as Naziran Parveen (35) a resident of Kachi Abadi Mian Channu.

DEO Rescue 1122 Dr Ijaz Anjum said that operation has been completed and all the injured were shifted to hospitals.

Zaheer Sherazi said that high-alert was issued to all hospitals and the administrations were also directed to provide bettertreatment facilities to the injured.