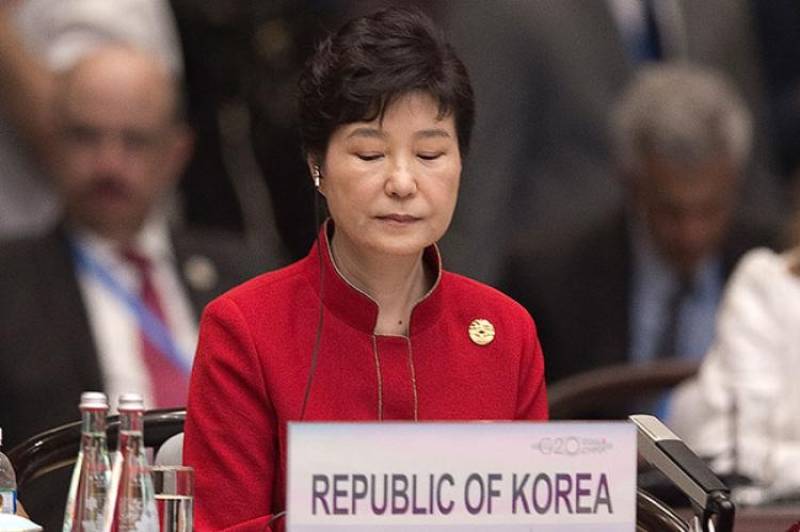 The unanimous decision given by all 8 judges would make Park, the first ever president of South-Korea to be ousted from office.

The decision was revealed by Justice Lee Jung-mi Friday in a live broadcast that came as a surprise to the nation.

"We announce the decision as the unanimous opinion of all judges. We dismiss the defendant President Park," said Lee.

The removal of park from office means there would be a new election within 60 days for South-Korea to elect its new head.

Park's problems began in October when reports emerged about the influence her confidante and adviser Choi Soon-sil had over the President. In December, lawmakers voted to impeach Park by a vote of 234 to 56 thus removing her executive powers although she still remained in presidential Blue House.

The court upheld the impeachment because she was judged to have abused her authority in helping Choi raise donations from companies.

Soon after the decision, protests were staged in scattered parts around the country in bid to throw weight behind Park who denied any wrongdoing.

In a televised apology, Park said Choi looked at 'some documents' for a certain period of time after Park took office, but didn't specify what they were.

'I am shocked and my heart is breaking for causing public concern,' Park said.