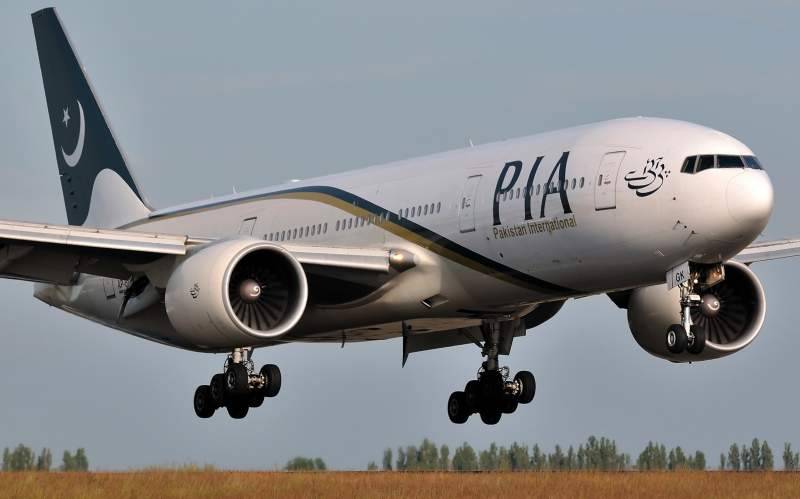 ISLAMABAD - French authorities have arrested a staffer of Pakistan International Airlines (PIA) following the recovery of drugs in Paris.

PIA spokesperson, in a statement, said that airline was not the responsible for the security, mentioning that the accused could not have managed to take the drug to the aircraft given the strict security checks, Geo News reported.

The incident happened a day after Foreign Minister Khawaja Muhammad Asif said that drugs trafficking from Pakistan to other countries was impossible without the assistance of Federal Investigation Agency (FIA) and Anti-Narcotics Force (ANF).

The contraband was recovered on the national carrier’s flight PK-749 in Paris, following which French authorities took the flight attendant Tanveer Gul in custody, while all other passengers have been allowed to go. The value of the seized drugs has been estimated at millions of rupees in the international market.

Because of drug smuggling PIA has fallen into disrepute across globe

Following his arrest, the airline suspended Gul, adding that the staffer will be dismissed for proving guilty in the case.

The spokesperson was unable to comment whether the arrested PIA's employee will be departed or punish in France.

This is not the first time that contraband recovered from the PIA flight as 20 kilogrammes of heroin was seized from a London-bound flight of the national carrier in May 2017.