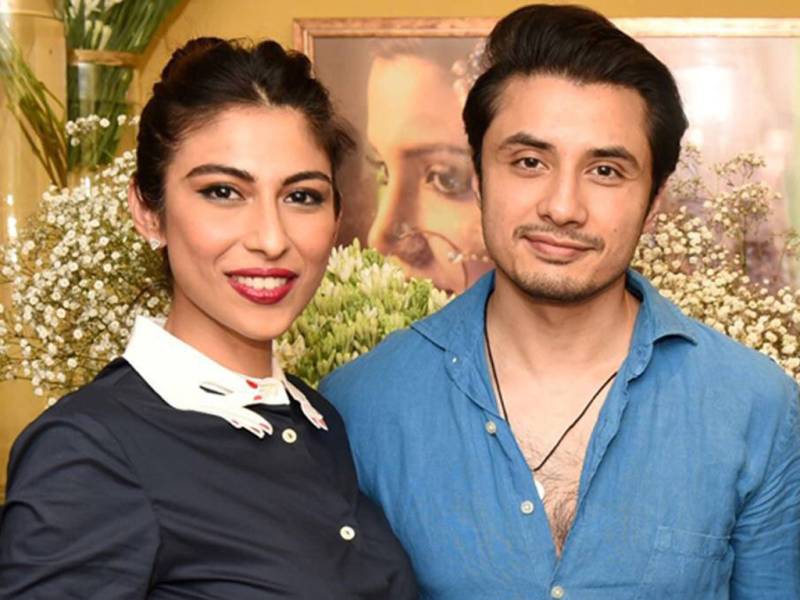 LAHORE - The Ali Zafar-Meesha Shafi sexual harassment controversy has taken a new turn with criminal proceedings initiated by the rockstar against Shafi.

Singer Ali Zafar has sought legal action against fellow musician Meesha Shafi for alleged misrepresentation, misstatement and submitting forged documents before a sessions court seized with a defamation suit of the former against the latter for accusing him of sexual harassment. 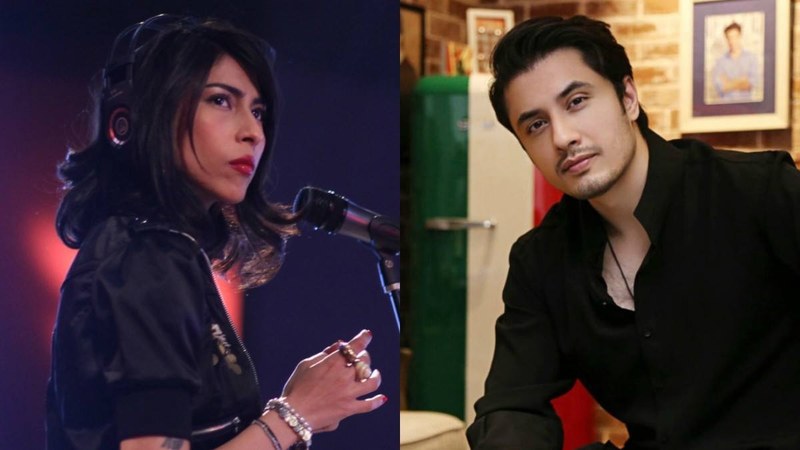 Ali Zafar in his petition pleaded that the statement filed by Meesha Shafi is a complete mismatch to the dates and sequence of events.

Meesha was in Pakistan on the date confirmed by the oath commissioner and the events that were mentioned, took place abroad on a later date.

“While the defamation case filed against Shafi by our client is under trial, we have initiated criminal proceedings under section 476 against forged documents, misrepresentation, misstatement and fraud with the honorable court in the reply filed by Shafi to the defamation case filed against her by my client. As lawyers as well as citizens of this country, we all have a duty to identify and expose those who exploit movements for their own personal and professional gain,” Zafar’s lawyer Ambreen Qureshi stated.

“For almost a year now, we are continually faced with resorts to delaying tactics by the other party, wasting courts’ precious time. The same happened during today’s court hearing. Shockingly, it was also pleaded today that Shafi is out of country while her pictures at the 'Aurat March' (Women’s March) were all over social media. It is things like these that make our resolve stronger than ever to set a legal precedent against scurrilous online smear campaigns by publicly bringing to light evidence of the malifide and malicious intent of the defendant and conspirators once and for all and put rest to any fraction of doubt that may be left in anyone’s mind,” Barrister Ambreen Qureshi said.

Ali Zafar has denied all allegations rolled out against him by Meesha. He has asked the court to initiate legal action against the respondent under Section 476 of the CrPC and punish her accordingly.

Meanwhile, the counsel of Shafi has taken time for cross examination of the witnesses presented by Zafar.