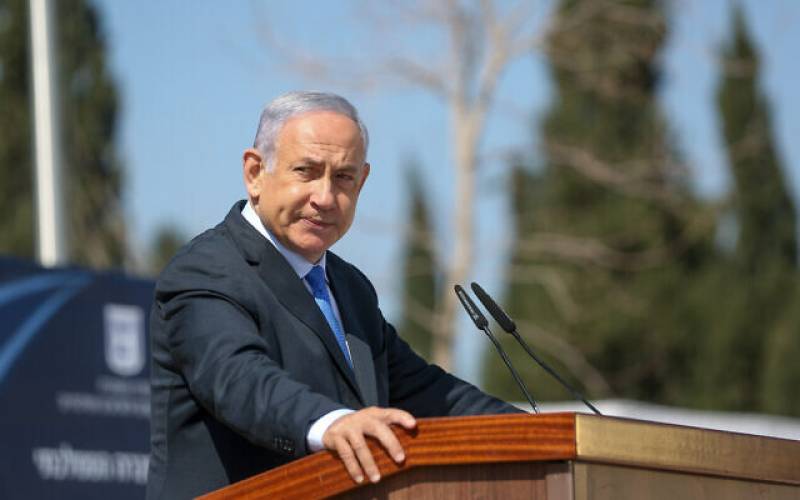 According to the latest reports, Israeli Prime Minister Benjamin Netanyahu is visiting UAE for the first after normalization of their ties.

It was not immediately clear if he would also travel to Bahrain, as he had planned to do during the previously scheduled trip to the Gulf in February.

In early February, Netanyahu delayed his trips to the UAE and Bahrain for the third time, due to the restrictions on air travel as part of the COVID-19 lockdown.

Israel established formal relations with the UAE and Bahrain last September as part of a US-brokered agreement. The three countries share common concerns about Iran.

Since signing the peace agreement, Israel and UAE have started direct flights and discussed several business deals. The countries have also started talks over an oil pipeline linking the Red Sea with the Mediterranean, whose operations Israeli officials treat as top secret.

ABU DHABI – Israel on Sunday officially opened the first embassy in the United Arab Emirates (UAE) with the ...