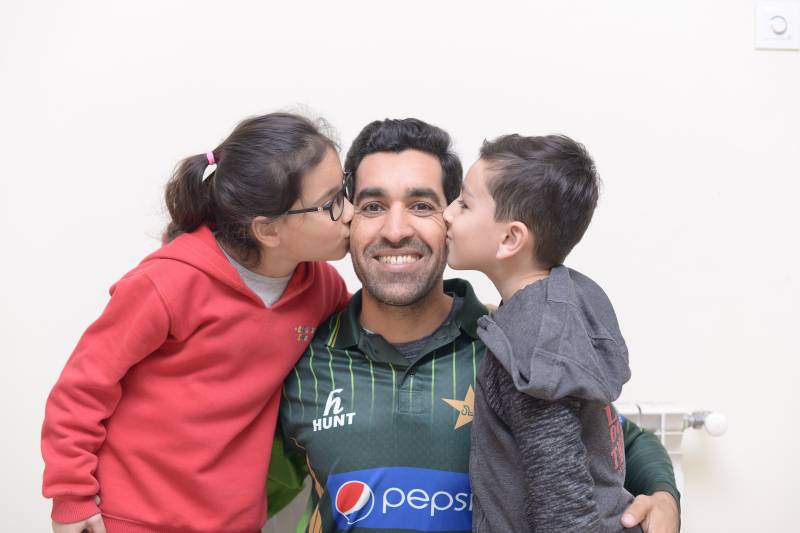 LAHORE – Pakistan’s former cricketer and current bowling coach of Quetta Gladiators has been blessed with a baby girl, the cricketer announced Tuesday.

Sharing the news with fans, the 36-year-old wrote, Allah has blessed us again with his Rehmah! Baby Zainab is finally home. The newborn and mother are both in good health. May Allah bless her with a long and healthy life. Keep our family in your prayers. The speedster also added a hashtag of #babygirl in the post.

Allah has blessed us again with his Rehmah! Baby Zainab is finally home and baby and Mama are both in good health. May Allah bless her with a long and healthy life, full of love n blessings. Ameen. Keep our family in ur duas #babygirl

Gul married a Dubai-based physician in October 2010. Their first daughter, Rehab Umar, was born in May 2012. The couple also has a son.

Earlier in October 2020, Gul announced retirement from all forms of cricket. The Yorker specialist was in tears while walking through the guard of honour.

Indian cricket team's captain Virat Kohli and his wife Anushka Sharma welcomed a new member in their family on ...