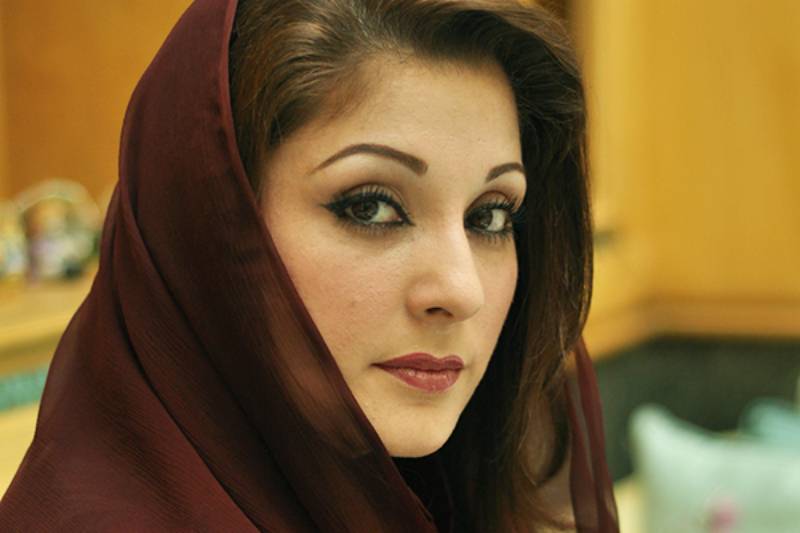 LAHORE (Staff Report) - Nawaz Sharif’s daughter Maryam Safdar, who previously denied links with any offshore company has now been revealed as the sole owner of a shell company.

According to the data released by the International Consortium of Investigative Journalists (ICIJ) yesterday, the PM’s daughter is also serving as partner with her brother Hussain Nawaz in two London-based companies, Nescol and Nielson, which came to light in the first tranche of Panama leaks.

The shell company registered in her name mentions the Sarwar Palace in Jeddah as its business address, in addition to addresses in Peru and Singapore. 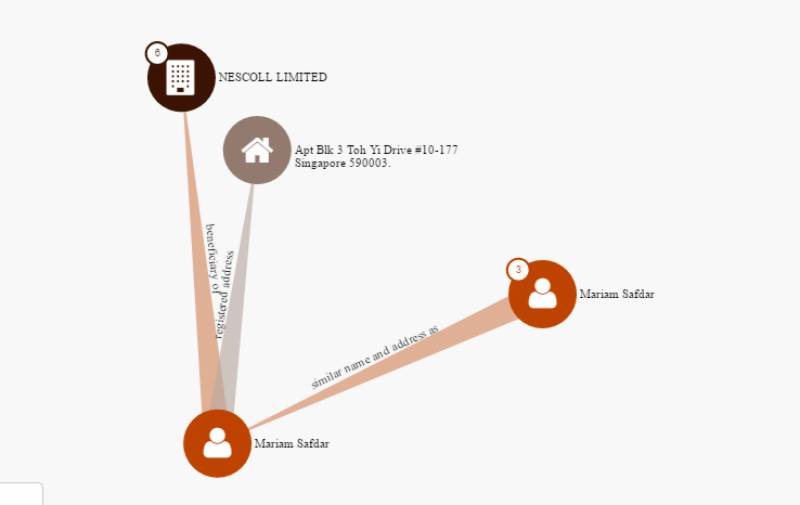 The company was reportedly found in 1994 during Nawaz Sharif's second tenure as Prime Minister of Pakistan. 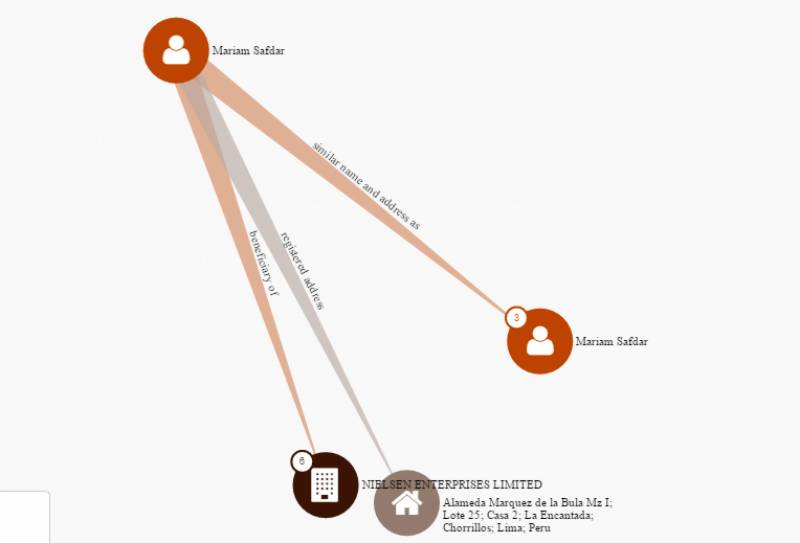 Last month, the names of over 200,000 offshore companies and their international clients associated with Panama law firm Mossack Fonseca were revealed in Panama Papers leaks.

Searchable database of Panama Papers released; here is full list of 259 Pakistanis and their offshore companies

An investigation by more than 100 media groups, described as one of the largest in history, revealed the hidden offshore assets of around 140 political figures, including Pakistani Prime Minister Nawaz Sharif.

The sons and daughter of the Prime Minister own at least six upmarket properties overlooking London’s Hyde Park, according to the Panama leaks.

Maryam Nawaz has already disqualified herself for public office by lying in public. In a TV interview in 2011, she forcefully rebuked those persons who had associated her "good" name with properties abroad.

Maryam had said: “I don’t own any property even in Pakistan. I live with my father, and am dependent on him.”

While owning offshore companies in itself is not illegal or a crime, it remains to be seen whether the money that went into the making or the purchase of these companies was taxed and earned through legal means.

Ms Maryam Nawaz or the Sharif family has, so far, not commented on this most recent revelation under the Panama Papers.