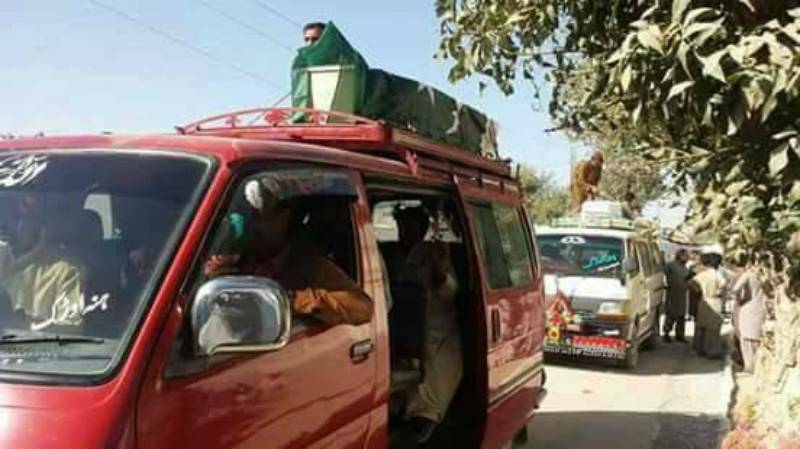 QUETTA - Balochistan government on Tuesday sent bodies of martyrs of Quetta carnage on the roof tops of wagons instead of ambulances.

Bodies of martyrs were sent to different districts of Balochistan, wrapped up in Pakistani flag but on the top of wagons instead of ambulances due to poor road conditions, government officials told. 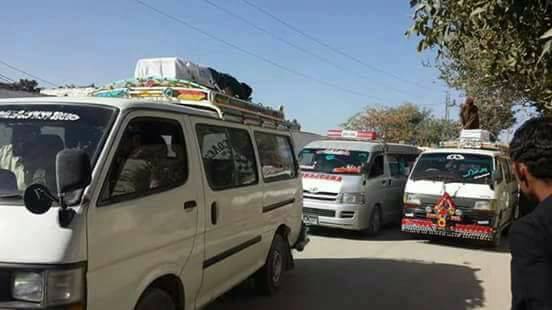 About 34 bodies were also taken to Turbat, Gwadar and Panjgur on C-130 jet.

Meanwhile, a shutter-down strike was observed in Quetta and other cities and towns of Balochistan in protest against terrorist attack at a police academy that claimed lives of 61 people. 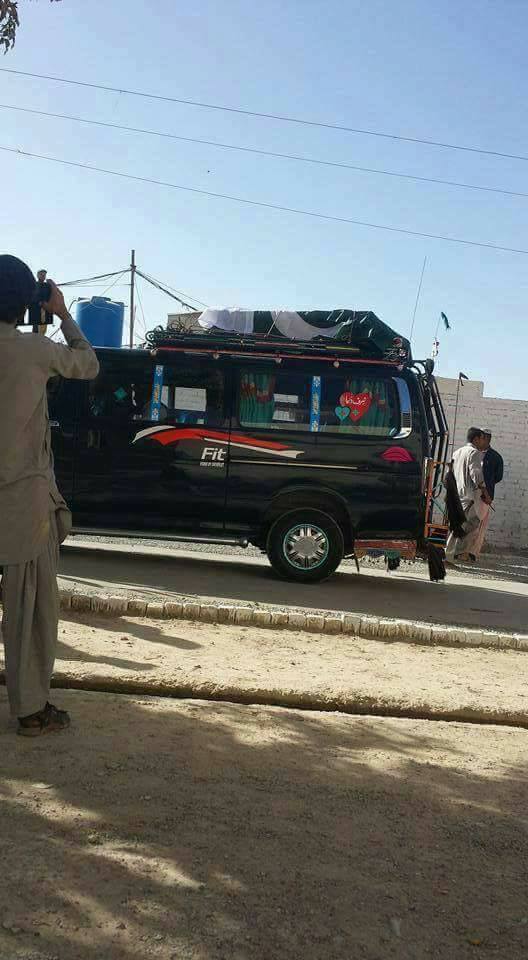 Shops, business centres, and educational institutes remained closed in Quetta. Flags are flying at half-mast at the government buildings as a sign of respect and mourning.