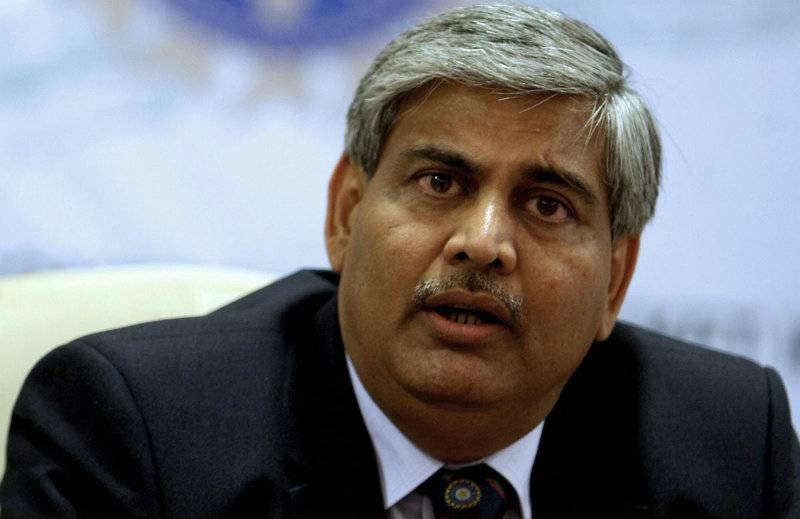 NEW DELHI (Web Desk) - Shashank Manohar has stepped down as BCCI president seven months after being appointed for a second term.

Mr Manohar is all set to take over as the first independent chairman of International Cricket Council (ICC).

Manohar has left at a time when the board is being directed to comply with the reform recommendations put forward by the Supreme Court-appointed Justice Lodha panel, the Times of India reported.

In his resignation letter, addressed to BCCI secretary Anurag Thakur, Manohar said, "I hereby tender my resignation with immediate effect from the post of President of Board of Control for Cricket in India. I also resign with immediate effect as the representative of BCCI on the International Cricket Council and the Asian Cricket Council where I was nominated by the General Body of BCCI. I thank all my colleagues and the staff for their support and cooperation during my tenure. I wish all of you all the very best in taking cricket to greater heights."

BCCI secretary Anurag Thakur is being tipped to take the seat of BCCI President, the Times of India reported. 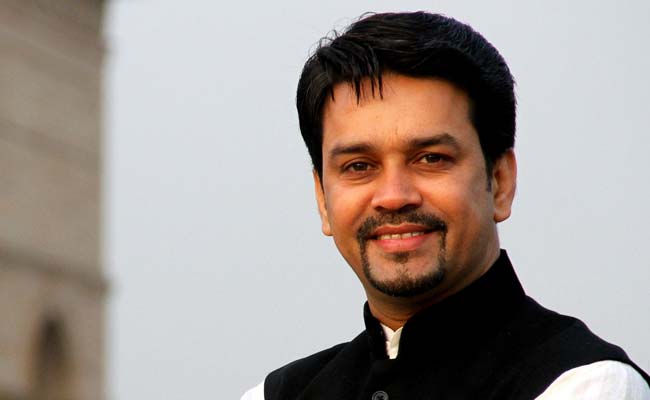 IPL chairman Rajeev Shukla is also in the running along with Maharashtra Cricket Association president and business magnate Ajay Shirke.

As per BCCI rules, a Special General Meeting (SGM) has to be convened within 15 days, apprising the members of the current situation. It is the prerogative of secretary Thakur to call such a meeting.

Manohar’s tenure was supposed to end in June, 2016, after which he was set to take over as the first independent chairman of ICC.

The 58-year-old Manohar will not be a representative of any country's cricket board as per the changes recommended by ICC board and will need two independent members of the ICC Board to recommend his name.

According to BCCI sources, Manohar was waiting for the Supreme Court's final verdict but could not wait till the apex court opens once summer vacations have ended.