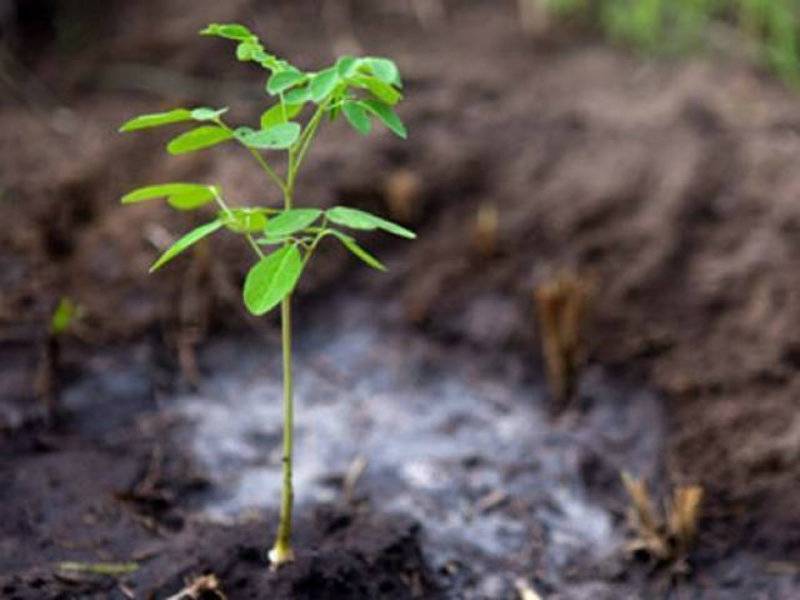 ISLAMABAD (Staff Report) - The government of Khyber Pakhtunkhwa has decided to form a technical advisory committee comprising of foresters, ecologists, academics, and representatives of civil society and media to re-examine the species to be planted under KP’s Billion Tree Tsunami Project.

The decision was taken during a ‘Billion Tree Tsunami Project (BTTP) Meeting’ held at the KP House yesterday. 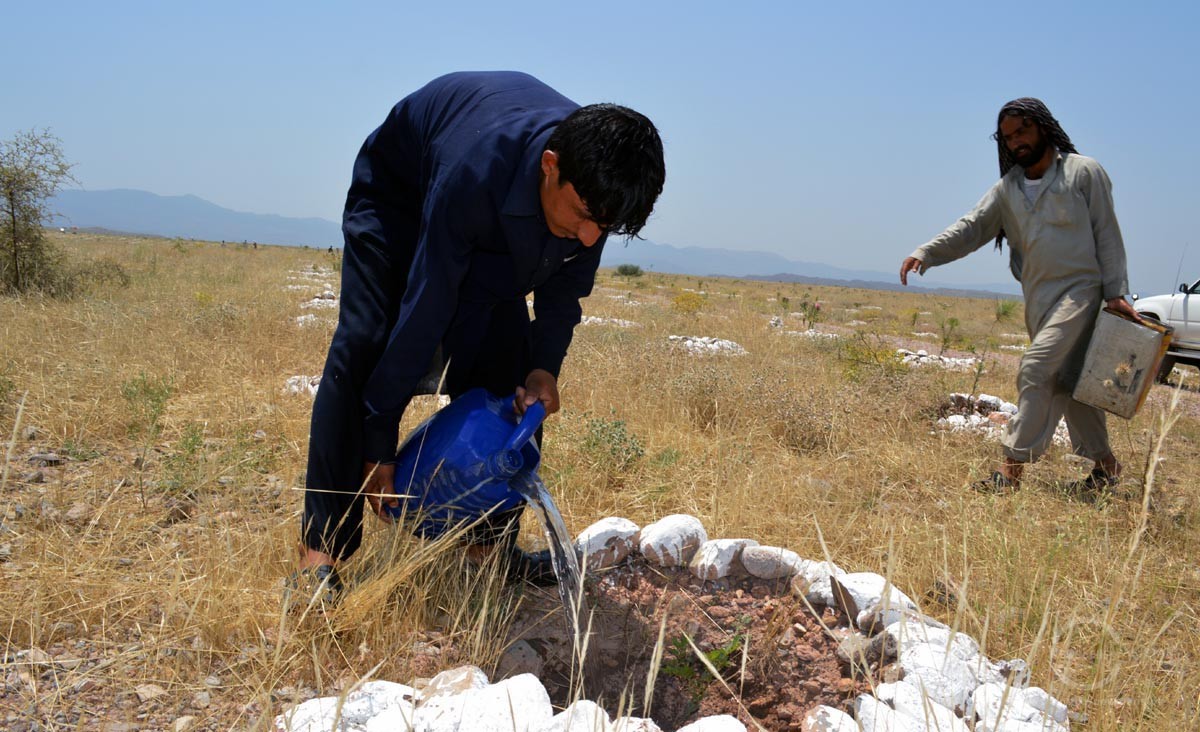 The meeting was convened after a news story of planting “wrong species” such as Conocarpus, Eucalyptus, Dodonea and Mesquite, appeared in a newspaper and was circulated with foresters on All-Forester Network, maintained by a think tank LEAD Pakistan.

story criticized the project for planting several non-native species in the province. 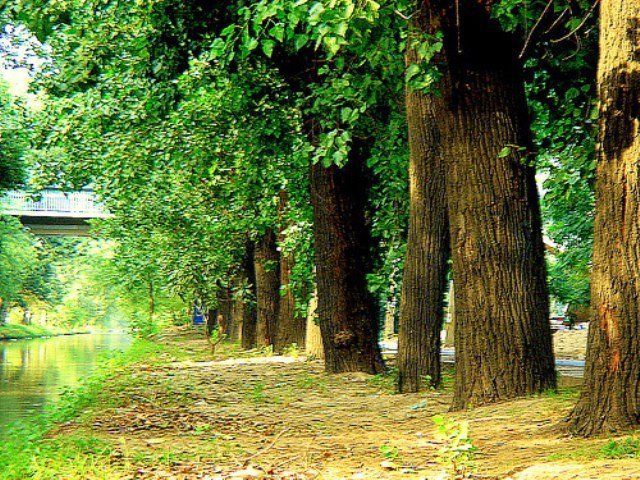 Responding to the concerns, Malik Amin Aslam said that almost 50 percent of the billion trees would grow through natural regeneration in existing forests. He said the remaining would be introduced under planned afforestation of more than 70 indigenous and locally popular species, to be planted according to local requirements, biodiversity considerations and ecosystem adaptability.

“The BTTP should be a source of pride for the country as it has been duly recognized by the global “Bonn Challenge” and audited by international organisations," said Aslam.

"No other project can fall under this category of global recognition and transparency,” he added.

Nazar Shah said that the total percentage of Eucalyptus will be less than 10% in Billion Trees Project. “The figure of 50% ratio of Eucalyptus is wrong,” he clarified.

According to the Forests secretary, 40 million native species will further reduce the percentage of non-native species planted under the project. 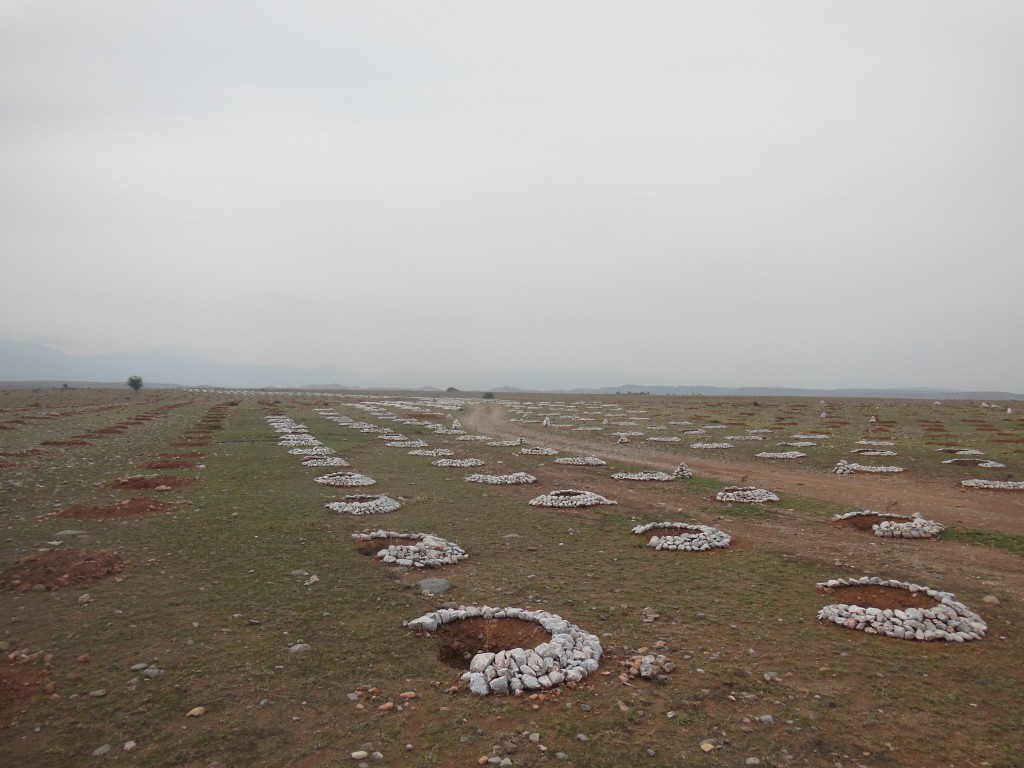 Responding to the concerns raised over the planting of the Conocarpus species, he stated that it might be less than 0.01% of the total plantation as it is only grown along roads and motorways.

Shah also announced that he will form a technical advisory committee comprising of foresters, academia, civil society and media, which would meet quarterly to look into such matters and ensure the smooth implementation of the project.

A field visit to the project sites will also be organised on the 18th of May so that the committee knows where the project stands currently.

The government of Khyber Pakhtunkhwa has assigned Rs. 15 billion for the BTTP. It was acknowledged and formally registered under the global Bonn Challenge, a voluntary regime set up under the UNFCCC umbrella for restoring 350 million hectares of forests around the world.