Boney Kapoor to open a museum in loving memory of Sridevi 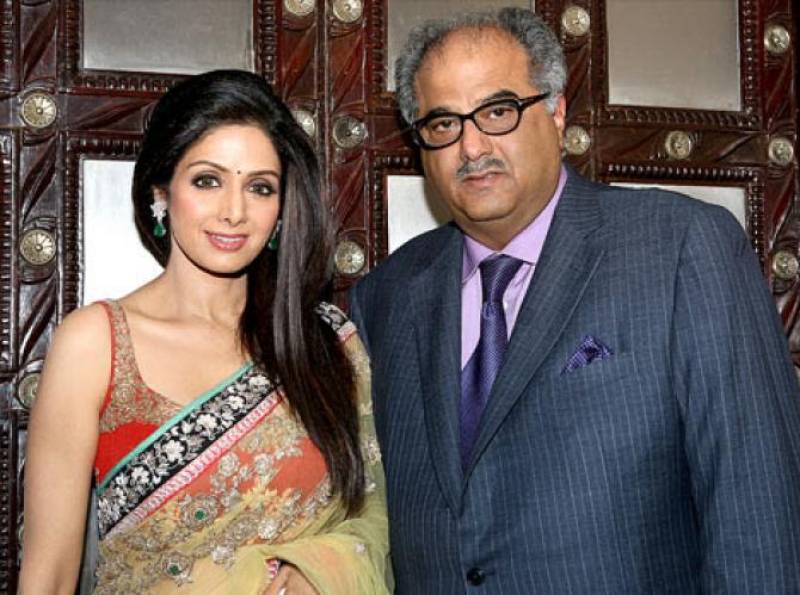 MUMBAI- Sridevi was one of the most renowned and popular Bollywood actresses, and she died in a Dubai hotel in February 2018. After her death, her family has been doing many events and gathering in remembrance of the late actress.

Boney Kapoor intends to make a film on his wife. Recently, he disclosed his plan of opening a museum in remembrance of  Sri Devi. A  close friend of  Boney confides, “Right now he is going through a  period of tremendous churning. So far he was immersed in coming to terms with his loss, making sure his daughters are not wounded irreparably by the sudden loss of their mother. Now when things have settled down, Boney looks at a life of loneliness and emptiness ahead. He cries at the mention of her name. You have to understand Sridevi was his reason to live, the inspiration for every day to be exciting.” 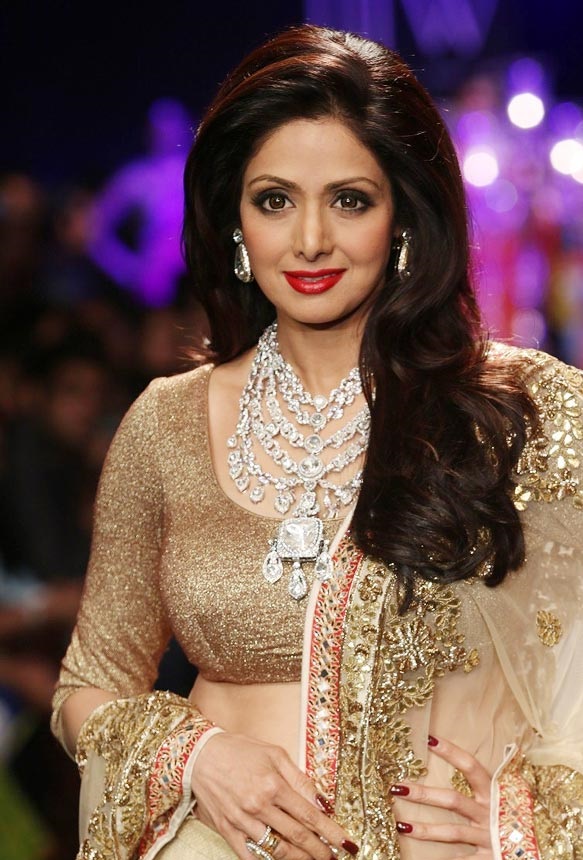 About the film on Sridevi, the friend says, “Boney has a lot of ideas on how he would like to immortalize his wife’s memories. A documentary is there. Boney Kapoor will be opening a museum which will consist of mementos, memorabilia, and souvenirs. Sonam Kapoor was heard expressing a wish to do an authorized biography of Srideviji. So there is a whole lot of motivation to enshrine her memory in various  formats.”

Boney Kapoor had confirmed his desire to make a film on his wife but didn't divulged any details regarding the museum.